China sentences another Canadian to death for drug traffiicking

A Chinese court sentenced a second Canadian man to death for drug trafficking amid diplomatic tensions between Ottawa and Beijing. 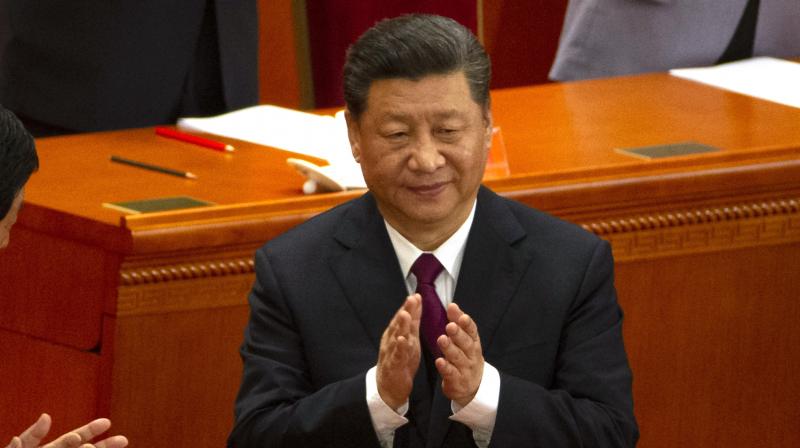 The group produced and sold 6.34 kilos (14 pounds) of methamphetamine and 366 grammes of dimethylamylamine. (File Photo)

Beijing: A Chinese court sentenced a second Canadian man to death for drug trafficking on Tuesday amid diplomatic tensions between Ottawa and Beijing.

The court in southern Guangdong province said the Canadian, Fan Wei, and 10 others -- including an American and four Mexicans -- had been part of an international narcotics syndicate working out of Taishan city between July and November 2012.

The group produced and sold 6.34 kilos (14 pounds) of methamphetamine and 366 grammes of dimethylamylamine, a drug used for attention deficit-hyperactive disorder, weight loss and improving athletic performance, according to the Jiangmen Intermediate People's Court. Fan and a Chinese man who played a key role in operations were sentenced to death, the court said in a statement.

"The number of drugs sold and manufactured was extremely large and the crimes were extremely serious," the statement said. The other foreigners were given suspended death sentences which would be reduced to life imprisonment after two years while the rest of the men faced prison terms.

They have 10 days to appeal the sentence. Fan is the second Canadian to face capital punishment this year. In January, Robert Lloyd Schellenberg was handed the death penalty following a one-day retrial after he appealed an earlier 15-year sentence in a separate drug trafficking case.

China says that he was a key member of an international drug trafficking syndicate but Schellenberg claims that he was visiting as a tourist. The sentence came amid the backdrop of frosty diplomatic relations between China and Canada, with Beijing furious over the Vancouver arrest of a top executive from telecom giant Huawei on a US extradition request related to Iran sanctions violations.