World   Asia  30 Jun 2018  Pak vows to improve as it is put back on Terror-Financing watch list
World, Asia 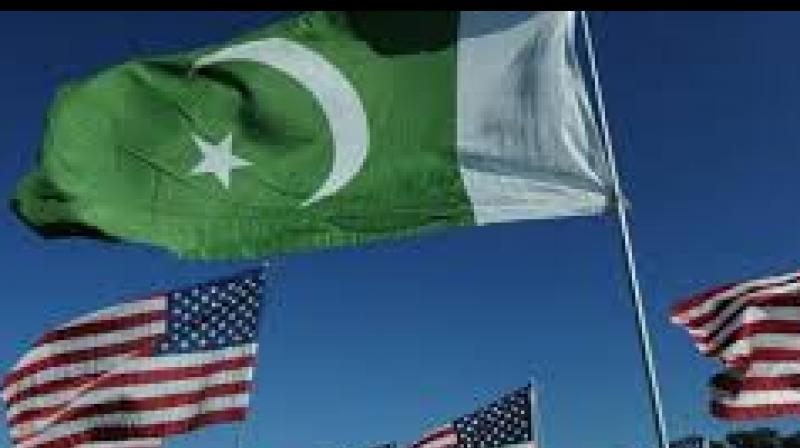 Pakistan was included on the watch list for three years until 2015, and FATF has told the government what needs to be done in order to be taken off again. (Photo: PTI/Representational)

Islamabad: Placed back on a terror financing watch list this week, Pakistan vowed on Saturday to tighten regulations and follow an action plan to curb money laundering and terror financing.

Pakistani officials attending a meeting in Paris had tried in vain to persuade the Financial Action Task Force (FATF) to keep Pakistan off a list of nations with inadequate controls to prevent terror financing and money laundering.

Western allies have long pushed Islamabad to do more to curb terrorist groups on its soil, and the United States, United Kingdom, France and Germany all argued back in February for Pakistan to be reinserted on the watchdog's "grey list".

Various anti-Western, anti-Indian terrorist groups are based in nuclear-armed Pakistan, while Afghanistan and western military officials have repeatedly complained about covert support in Pakistan for the Afghan Taliban and its cohorts, like the Haqqani group.

Pakistan was included on the watch list for three years until 2015, and FATF has told the government what needs to be done in order to be taken off again.

Finance Minister Shamshad Akhtar, who is part of the technocratic administration running the country until a general election on July 25, told FATF members in Paris that Pakistan plans to take a "whole-of-government" approach to strengthen counter-terrorism financing measures.

The finance ministry said Akhtar has set up an "institutional coordination and monitoring mechanism" to ensure that the action plan is implemented.

The return to a watch list could further handicap chances of attracting Western investment in Pakistan's fragile economy, but it has China's support for major infrastructure projects.