'Boris Johnson would be an excellent PM'; says Donald Trump 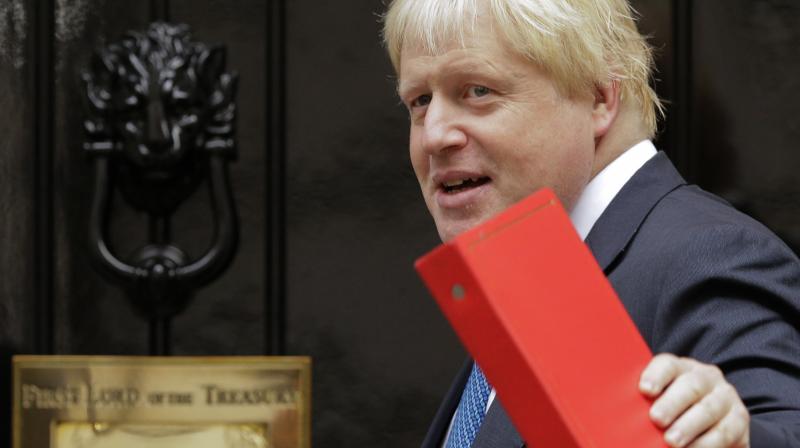 'I think Boris would do a very good job. I think he would be excellent,' Trump told the Sun. (Photo:AP)

London: US President Donald Trump threw his weight behind Boris Johnson's campaign to be Britain's next prime minister and urged all candidates to pledge boost defence spending, in a striking intervention ahead of his state visit next week.

"I think Boris would do a very good job. I think he would be excellent," Trump told the Sun newspaper about the former foreign secretary and leading Brexit campaigner, who is one of the front-runners to succeed Theresa May as head of the Conservative Party.

Trump arrives in Britain on Monday for a three-day state visit at the invitation of Queen Elizabeth before attending World War Two commemorations in France and visiting Ireland.

He told the Sun other Conservative lawmakers have sought his endorsement - though not environment minister Michael Gove, who has criticised his stance on Iran.

"Yes. I like him," Trump said when asked about Hunt. "The UK should be able to defend themselves. It's a great and very special place," he said, noting that higher British defence spending could boost exports of US military equipment.