US ‘hunting’ Russians around the world to arrest: Russian foreign ministry

It said more than 10 Russians had been detained in foreign countries with US involvement since the start of 2017. 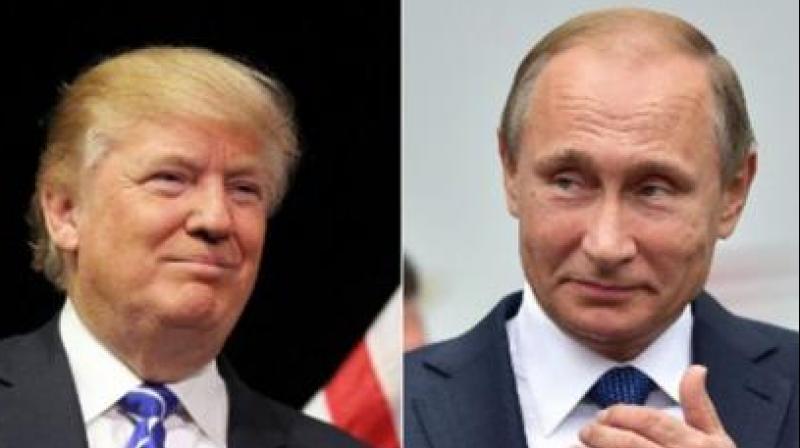 The Foreign Ministry statement warns Russian citizens that when abroad they face a serious threat of arrest by other countries at Washington's request. (Photo: File)

Moscow:  Russia has issued a travel warning recommending its citizens think twice before travelling abroad, saying the United States was hunting for Russians to arrest around the world.

The Foreign Ministry statement warns Russian citizens that when abroad they face a serious threat of arrest by other countries at Washington's request, after which they could be extradited to the United States.

"Despite our calls to improve cooperation between the relevant US and Russian authorities ... US special services have effectively continued "hunting" for Russians around the world," the travel warning said.

"Considering these circumstances, we strongly insist that Russian citizens carefully weigh up all the risks when planning trips abroad," the Foreign Ministry said.

It said more than 10 Russians had been detained in foreign countries with US involvement since the start of 2017.

By way of example, it pointed to at least four Russians arrested on US cyber crime charges in Spain, Latvia and Greece. US action against suspected Russian cyber criminals surged to a record high in 2017.

Seven Russians were arrested or indicted in 2017 in the United States and abroad, compared to an average of two a year in the preceding six years.

The ministry pointed to the case of Stanislav Lisov, accused of creating a computer virus that targeted customers of financial institutions, causing millions of dollars of damage, who was extradited from Spain to the United States in 2017.

It mentioned earlier cases as well, including the detention of Roman Seleznev for cyber crime in the Maldives in 2014, which it described as a kidnapping by American agents.

The statement, published on Thursday, also warns Russian citizens that upon extradition they will face biased treatment at the hands of the US justice system.