In August 2016, it was revealed that teachers had agreed to gender-segregated sport lessons. 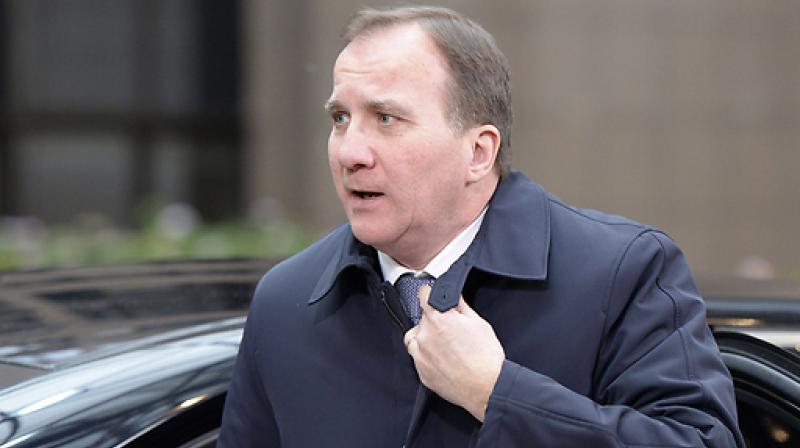 Stockholm: A Muslim elementary school in Sweden, which separated boys and girls on a bus and during sports lessons, sparked controversy on Tuesday with the prime minister condemning it as "despicable".

As part of a documentary, Swedish broadcaster TV4 filmed secret footage of the privately-run Al-Azhar Primary School in a Stockholm suburb where boys are seen entering a bus from the front and girls from the back.

Aged between six and 10, the students take the school bus in the mornings and evenings to go to and from school in the working-class neighbourhood of Vallingby, northwest of Stockholm.

"I think this is despicable. This doesn't belong in Sweden," Prime Minister Stefan Lofven told reporters in Stockholm. "We take the bus together here, regardless if you're a girl or a boy, woman or a man."

This isn't the first controversy surrounding the school. In August last year, Swedish media revealed that teachers had agreed to gender-segregated sport lessons.

The school argued that gender-mixed sports courses would cause some parents to stop their children from attending. The school's vice principal said it had no intention of carrying out gender-segregated activities.

"I don't know why it still turned out that way," Roger Lindquist told TT news agency.
"It was a mistake." But the school says on its website that "boys and girls have separate courses in swimming and sports".

Lofven has asked Education Minister Gustav Fridolin to contact the school and propose measures on what can be done to prevent segregation.

"The school has a duty to end outdated segregation norms," Fridolin told public broadcaster SVT. "This must concern all schools."