As terror struck at the heart of London a 2nd time this year, Sikhs opened their doors to those stranded, offering refuge at Gurudwaras. 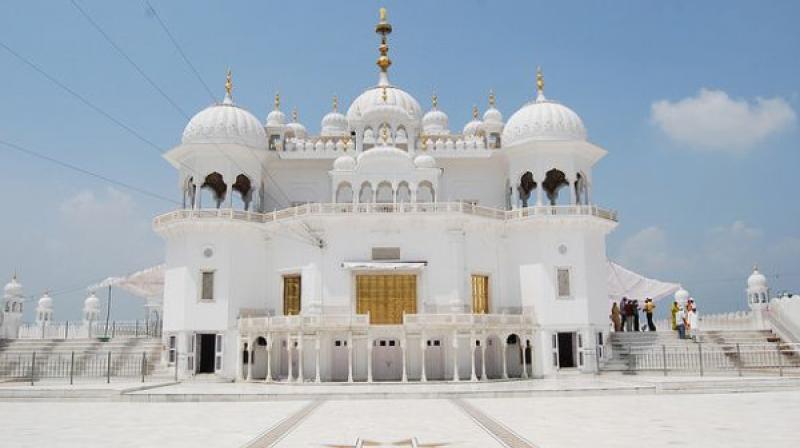 London: London was on Saturday hit by a second terror attack in almost three months when a van drove into people on London Bridge which was immediately followed by a stabbing spree in the nearby Borough market.

Thousands of people flooded the popular market but were stuck as police cordoned off the area, many unable to get home with nearby subway stations shut. However, locals were quick to offer assistance, including Sikhs who posted information about refuge at nearby Gurudwaras on social media.

Phaldip Singh, who describes himself as an entrepreneur and youth activist, tweeted that the Sikh temples were open to provide food and shelter for those affected.