The wildfires have been devastating Siberia since last week. 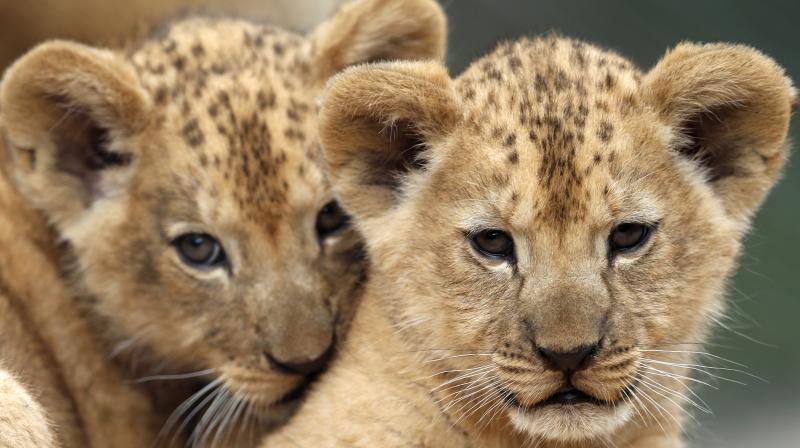 Simferopol: The Director of Crimea's Taigan Safari Park and Skazka zoo, Oleg Zubkov, on Sunday said that the parks are ready to accept animals from Siberian forests, which are engulfed in heavy wildfires.

"We are ready to accept animals from the burning taiga (Siberian boreal forests)," Zubkov told Sputnik.

The wildfires have been devastating Siberia since last week. A state of emergency has been imposed in several regions, including the Krasnoyarsk Territory, Republic of Buryatia, Republic of Sakha (Yakutia) and Irkutsk region. The wildfires have spread across 6.7 million acres, which is 12 per cent more than in 2018.

About 10,000 staff and some 3,000 equipment units are involved in fighting the wildfires, according to the Russian Emergencies Ministry. The Russian Defence Ministry said on Saturday that its aircraft had put out more than 1.1 million acres of wildfires.