India's Permanent Representative at the UN, Rajiv K Chander noted at the session that the entire state of J&K is an integral part of India. 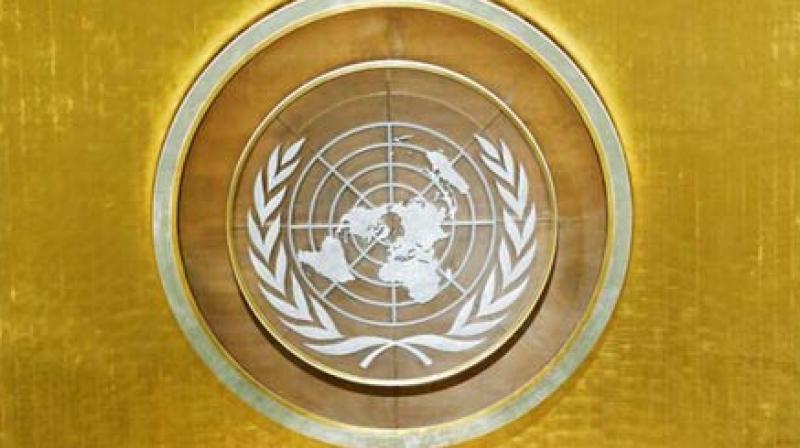 Geneva: India at the United Nations 35th session of the Human Rights Council highlighted Pakistan's role in supporting terrorism in Kashmir and called upon the global body for a policy of zero tolerance towards terrorism.

India's Permanent Representative at the United Nations Rajiv K Chander noted at the session that the entire state of Jammu and Kashmir is an integral part of India and that Pakistan remains in illegal occupation of a part of our territory. Therefore, the neutrality of the phrase "Indian-administered Jammu & Kashmir" is artificial.

He furthermore added that Jammu and Kashmir has an elected democratic government that represents all sections of the people unlike the situation in Pakistan-Occupied Kashmir.

"The central problem in Jammu & Kashmir is cross-border terrorism, and Pakistan's use of terrorism as an instrument of state policy. This fact needs due recognition by one and all. We firmly believe that a policy of zero tolerance to terrorism is as much an international obligation as it is a commitment to our own people," said the ambassador.

He asserted that a robust independent media and civil society combined with an impartial judiciary, act as the sentinels of Indian democracy.

Chander also pointed that India remains unconvinced by the belief in certain quarters that the true promotion and protection of human rights can be achieved only through naming and shaming, particularly in the case of thriving pluralistic societies with deep-rooted democratic traditions and institutions.