The award will be presented at a formal ceremony in Oslo on Dec 10, the anniversary of the 1896 death of the prizes' creator, Alfred Nobel 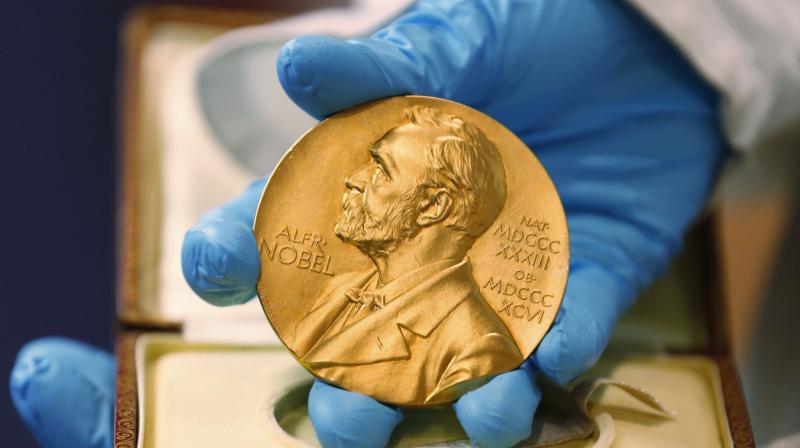 OSLO: The Nobel Peace Prize was on Friday awarded to human rights champions Ales Bialiatski of Belarus, Russia's Memorial group and Ukraine's Center for Civil Liberties for their work to document war crimes and rights abuses.

The committee called for the release of Bialiatski, who has been jailed since 2021 in Belarus, and insisted its prize was not directed at Russian President Vladimir Putin, who launched an invasion of Ukraine in February.

"They have made an outstanding effort to document war crimes, human right abuses and the abuse of power. Together they demonstrate the significance of civil society for peace and democracy", the head of the Norwegian Nobel Committee, Berit Reiss-Andersen, told reporters.

"This prize is not addressing President Putin ... except that his government ... is representing an authoritarian government that is suppressing human rights activists," Reiss-Andersen said.

The award will be presented at a formal ceremony in Oslo on December 10, the anniversary of the 1896 death of the prizes' creator, Swedish inventor and philanthropist Alfred Nobel.

Reiss-Andersen said she hoped Bialiatski would be able to attend.

"We do hope ... that he can come to Oslo and receive the honour bestowed upon him", she said.

The Peace Prize is the only Nobel awarded in Oslo, with the other disciplines announced in Stockholm.

The Nobel season winds up Monday with the Nobel Economics Prize.