US embassy in Kiev struck by blast, no casualties: Ukrainian police

The blast hit the mission located in central Kiev shortly after midnight, a statement said. 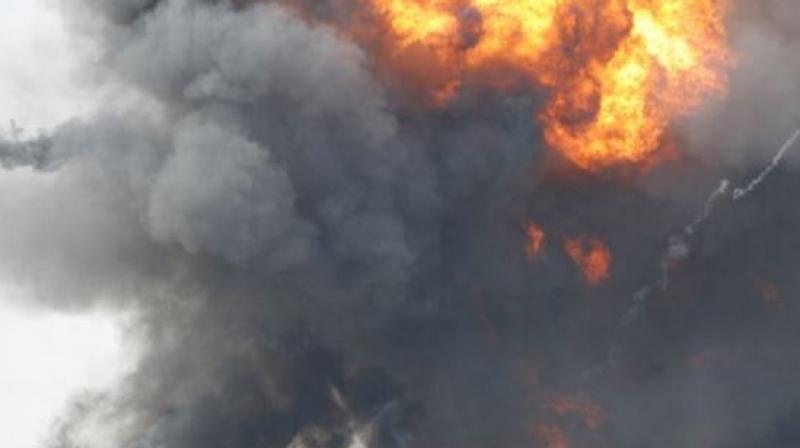 Kiev: An unknown assailant threw an explosive device into the US Embassy in Ukraine capital Kiev early on Thursday morning, but there were no casualties, the Ukrainian police said.

The blast hit the mission located in central Kiev shortly after midnight, a statement said. "Investigators found that an unknown person threw an explosive device on the territory of the diplomatic mission," it said.

According to reports, police said they are treating the incident as a suspected terrorist attack and immediately dispatched a rapid response unit to the embassy premises.

The US embassy was not immediately contactable for comment.