India pitched for a separate joint statement on fighting terror. 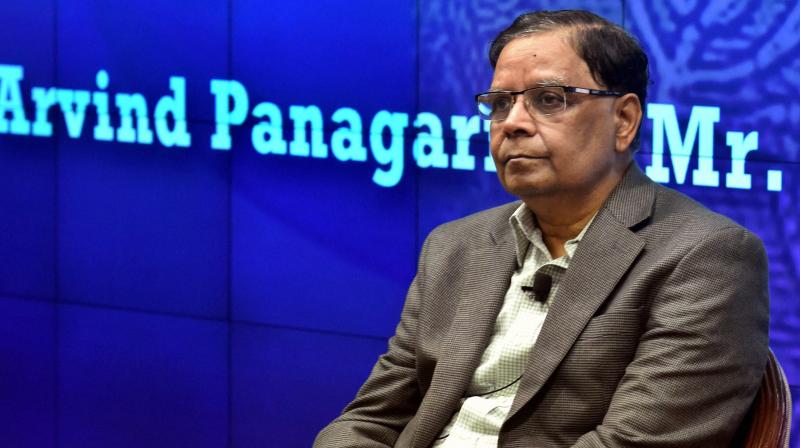 Hamburg: India said on Saturday that it had “a major influence” on counter-terrorism discussions at the G-20 Summit here with Prime Minister Narendra Modi raising the key issue with European leaders.

“India had a major influence on counter terrorism discussions at the G-20 and also played a significant role in talks on trade and investment, migration and climate change,” Arvind Panagariya, sherpa for India at the summit, said at a media briefing.

Read: US President walks up to Modi for 'impromptu' chat during G20 sessions

Mr Modi has been raising the issue of combating terrorism in all his meetings recently with European leaders in the wake of a spate of terror attacks that have struck European countries like Germany, France, the UK and Sweden recently.

Pledging a joint crackdown on the global scourge of terrorism and to check its funding sources, G-20 leaders, including Mr Modi, said on Friday that all terror havens must be eliminated in every part of the world.

In a joint declaration on countering terrorism on the first day of the G-20 Summit, they resolved to facilitate swift and targeted exchanges of information between intelligence, law enforcement and judicial authorities on operational information-sharing, preventive measures and criminal justice response.

Referring to the declaration, Mr Panagariya said that the G-20 nations’ joint statement on fighting terror was to be an annexure to the G-20 declaration but India pitched for it to be a separate statement.

Mr Modi, who was a lead speaker on the theme of terrorism at the Leaders Retreat at the G-20 Summit on Friday, had bracketed Pakistan-based terror groups like LeT and JeM with ISIS and Al Qaeda and made a strong pitch for global “deterrent” action against countries that support terrorism for their political goals.

Mr Modi had presented an 11-point action plan to counter terror, including a ban on the entry of officials from terrorism-supporting countries into G-20 nations.