French government seeks to set age for sexual consent at 15 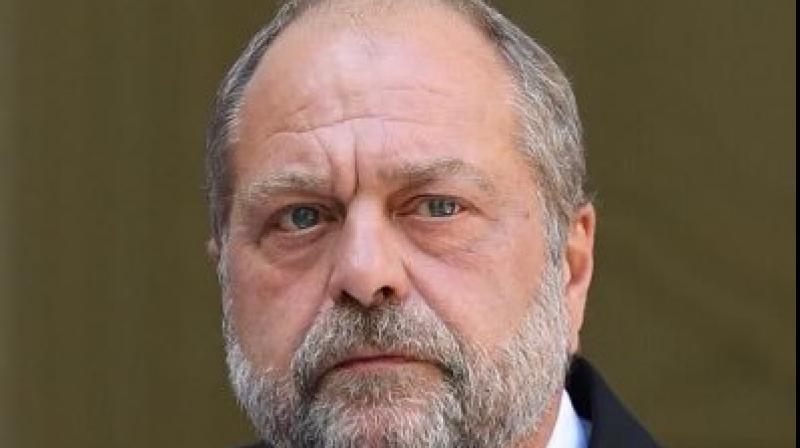 An act of sexual penetration by an adult on a minor under 15 will be considered a rape, said Justice Minister Eric Dupond-Moretti

Paris: France's government wants to set the age of sexual consent at 15 and make it easier to punish long-ago child sexual abuse, amid growing public pressure and a wave of online testimonies about rape and other sexual violence by parents and authority figures.

Calling such treatment of children intolerable, the justice ministry said in a statement that the government is determined to act quickly to implement the changes that our society expects.

An act of sexual penetration by an adult on a minor under 15 will be considered a rape, Justice Minister Eric Dupond-Moretti said Tuesday on France-2 television. Consent would no longer be able to be cited to diminish the charges, but exceptions would be made for teenagers having consensual sex, he said.

The change would still need to be enshrined in law, but the announcement is a major step after years of efforts to toughen French protection for children victims of rape and sexual violence.

A push to set France's first age of consent three years ago in the wake of the global #MeToo movement failed amid legal complications. But the effort has gained new momentum since accusations emerged last month of incestuous sexual abuse involving a prominent French political expert, Olivier Duhamel. That unleashed an online #MeTooInceste movement in France that led to hundreds of similar testimonies.

The Justice Ministry says it is in discussions with victims' groups about toughening punishment of incest and extending or abolishing the statute of limitations on child sexual abuse, which has prevented prosecution in several high-profile cases in France in recent years.

It also says it wants to ensure that victims of the same perpetrator do not receive different legal treatment, which could broaden the scope to prosecute people accused of abuse of multiple people over decades.

In the Duhamel case, the Paris prosecutor opened an investigation into alleged rapes and sexual abuses by a person exercising authority over a child following public accusations made in a book by his stepdaughter that he abused her twin brother in the 1980s, when the siblings were 13-years-old.

Duhamel said he was the target of personal attacks and stepped down from his many professional positions, including as a respected TV commentator and head of National Foundation of Political Sciences. The foundation manages the prestigious Sciences Po university in Paris, whose director Frederic Mion resigned this week amid the fallout from the accusations.