'The rights of EU citizens in the UK will be reduced to a level lower than third country nationals in the EU', the letter to Barnier said. 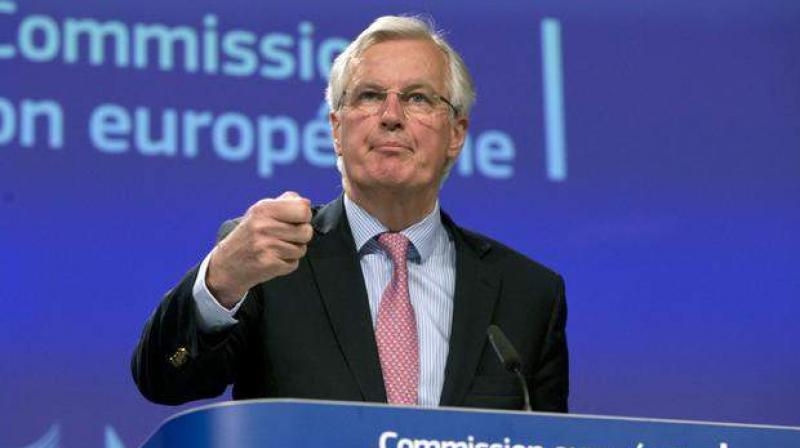 Brussels: The European Parliament’s group on Brexit negotiations has made a damning assessment of British proposals on EU citizens’ rights after the UK leaves the European Union, further indication of how tough the two-year negotiations are expected to become.

In a letter Monday to EU chief negotiator Michel Barnier and seen by The Associated Press, the group said “the UK does not respect the principles of reciprocity, symmetry and non-discrimination.” Furthermore, it said that under the UK proposals made on June 26, EU citizens in Britain would be looking at “nothing less than relegation to second-class status.”

Citizens’ rights in each other’s nations are considered the first issue that both sides must settle.

“It is clear we will not approve any deal which diminishes the rights of EU citizens in the UK or UK citizens in the EU,” Guy Verhofstadt, the EU Parliament’s chief Brexit official said.

Even though Barnier is leading the negotiations for the EU as a whole, the European Parliament still has a veto right on any deal.

After carefully studying the details, the EU Parliament’s Brexit Steering Group was much more definitive and said too much of Britain’s optimistic talk was just a smoke screen. It indicated it wouldn’t be good enough for the legislature.

“The rights of EU citizens in the UK will be reduced to a level lower than third country nationals in the EU,” the letter to Barnier said.

“The aspirational language used in relation to rights as important as the right to health or the recognition of diploma and professional qualifications does not provide the much needed guarantees.”

“Above all,” the four-page letter brimming with scathing comments added, EU citizens in Britain would have “no life-long protection.”

The EU parliament wants citizens from both sides to receive “fair treatment” and their rights “given full priority in the negotiations.”

Alongside citizens’ rights, the Brexit negotiators will first have to address the substantial bill that Britain will have to pay to quit the EU and the problems surrounding the border in Ireland.