Snowden fled to Russia in 2013 after leaking thousands of classified documents to media about the US government's surveilance activities. 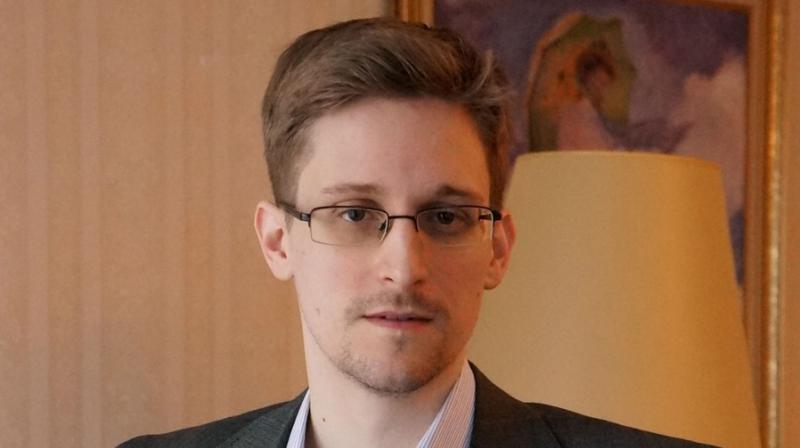 Moscow: Fugitive US whistleblower Edward Snowden on Thursday slammed the arrest in London of WikiLeaks founder Julian Assange, calling it a "dark moment for press freedom."

Snowden fled to Russia in 2013 after leaking thousands of classified documents to the media about the US government's extensive surveillance activities.

"Images of Ecuador's ambassador inviting the UK's secret police into the embassy to drag a publisher of -- like it or not -- award-winning journalism out of the building are going to end up in the history books," the former contractor with the US National Security Agency said on Twitter.

"Assange's critics may cheer, but this is a dark moment for press freedom," said the fugitive former US government contractor.

Snowden denounced Ecuador's decision to withdraw asylum from Assange, who had been living in its London embassy since 2012.

He called the decision an "extraordinary and very likely unprecedented revocation of what at least the United Nations considers a legitimate grant of asylum."

Like Snowden, Assange remains a polarising figure, with some calling him a heroic campaigner for openness, while others accuse him of being an enemy of the US trying to avoid justice.

"I don't have to agree with every part of a man's journalism to believe he shouldn't be arrested for it," Snowden wrote in response to criticism of Assange's methods.

Snowden is has largely maintained a low profile in Russia after being given refugee status by the authorities.