A total of 577 seats are up for grabs in the June 11-18 elections to the National Assembly. 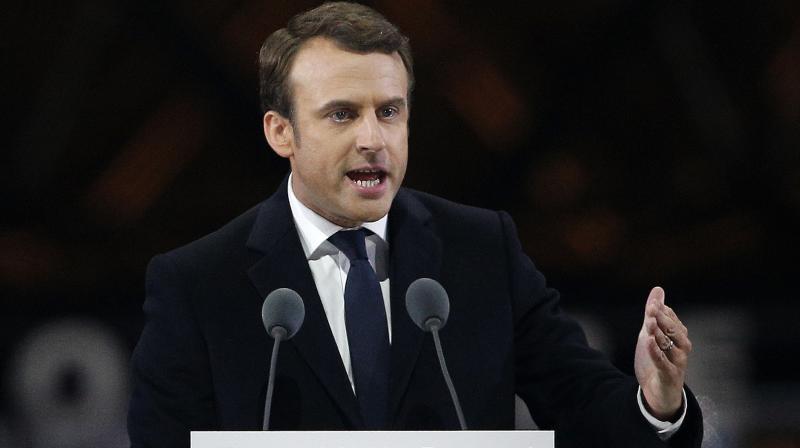 Paris: French President-elect Emmanuel Macron’s party on Thursday rejected a bid by ex-PM Manuel Valls to run as its candidate in June’s parliamentary elections, but said it wouldn’t run a rival against him in his constituency.

La Republique en Marche proposed a compromise in which it will not field a candidate in the constituency of Evry, outside Paris, where Valls is the outgoing Socialist MP.

“We will not select him but we will not run a candidate against him,” Ferrand said adding, “We should not slam the door on a former Prime Minister.”

The former Socialist PM is an unpopular figure in his own party. He had sought Macron's backing for a run in his constituency, but was left twisting in the wind without an answer for two days.

Macron’s centrist party on Thursday unveiled 428 candidates for June’s general election, half whom are new to politics in line with Macron’s promise to rejuvenate Parliament.

The secretary general of Macron’s La Republique en Marche (Republic on the Move), Richard Ferrand, said that 52 per cent of the candidates chosen from more than 19,000 applicants had “never held elected office” and that 214 are women. “We aim to build a majority for change,” Ferrand said.

A total of 577 seats are up for grabs in the June 11-18 elections to the National Assembly.