As per local law, Switzerland gives a chance to the entity concerned to challenge the sharing of information, before providing assistance. 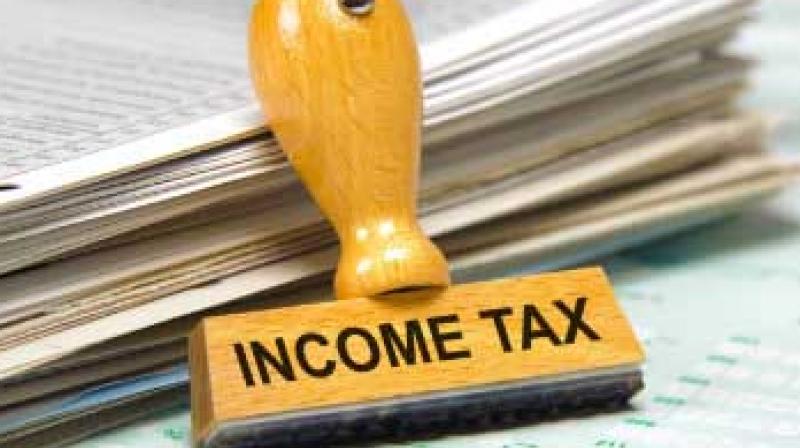 Geneva: Switzerland has issued notices to an Indian art curator, his family members and two related companies after the receipt of a request from India for "administrative assistance", including information about their Swiss bank account details.

Five separate notices were issued by Switzerland's Federal Tax Administration (FTA) last week, asking the individuals and the companies involved to designate within 10 days a representative to exercise their "right to be heard" before the assistance is extended to India.

India has been seeking "administrative assistance", including access to bank account details of the persons and the companies suspected to have stashed undisclosed funds in banks in Switzerland, after furnishing some evidence to justify the suspicion.

As per the local law, Switzerland gives an opportunity to the entity concerned to challenge the sharing of information, before providing the assistance to the requesting nation.

As per the latest notification published in its federal gazette in Berne, such notices were issued last week to Abdul Rashid Mir, Tabasum Mir, Mujeeb Mir and Cottage Industries Exposition (CIE) from India, as also to Panama-based Mondale SA. Their names had figured in leaked Panama Papers too.

As per the details filed with Panama's registrar of companies, Mondale SA was incorporated in September 2002 and Abdul Rashid Mir is one of the directors.

On its website, Cottage Industries Exposition Ltd describes itself as "a standalone curator of art" and names A Rashid Mir as its Founder Chairman.

According to the website, CIE was established in 1978 as an export-trading house and "the small business, possibly worth a few lakhs then, is today a thriving business worth billions in silk carpets alone".

It further says that CIE's network of luxury outlets is spread across the world at key tourist locations like in Indonesia, Thailand, Cambodia, Mauritius, Dubai, Abu Dhabi and many cities in India.

The Swiss notices mention the names of the individuals as also their nationality and dates of birth. In the case of the companies, their names and the countries of incorporation are mentioned.