The protesters wanted the gaovernment to give them housing and settle their legal status. 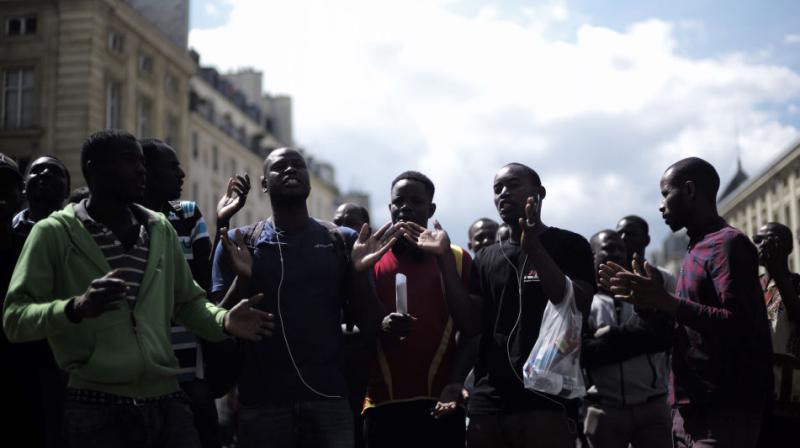 Moscow: Nearly 40 people have been detained near the Pantheon building in Paris during a migrant demonstration, local police have said.

The police prefecture on Friday wrote on Twitter, "Thirty-seven people were detained after they were identified."

The protesters wanted the government to give them housing and settle their legal status.

Chapelle Debout migrant rights group organised the rally. The organization sent a letter to the Prime Minister Edouard Philippe weeks ago, in which they had detailed their complaints about working conditions for asylum seekers.