Zarif described Iran-Kenya relations as good and assured Kenya of Tehran's readiness for providing humanitarian aid to the country. 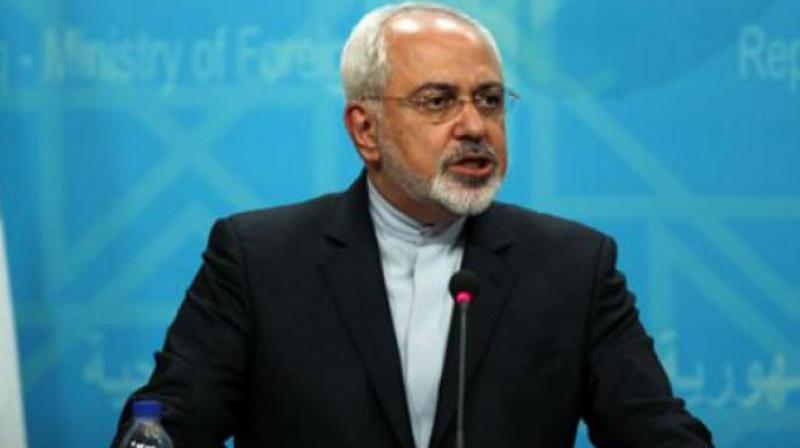 Oslo (Norway): Iran's Foreign Minister Mohammad Javad Zarif has said that the current diplomatic crisis in the Gulf region may bring about an increase in the purchase of arms by certain regional states.

Zarif, during his meeting with Kenyan Foreign Minister Amina Mohamed on the sidelines of the Oslo Forum, called for Kenyan efforts to help resolve the ongoing diplomatic crisis in the Middle East by initiating dialogue between Qatar and Saudi Arabia.

He described Iran-Kenya relations as good and assured Kenya of Tehran's readiness for providing humanitarian aid to the country, the IRNA news agency reported.

Expressing concern over emergence of political crisis between the two countries as there are thousands of Kenyan expatriates in Qatar and Saudi Arabia, Amina said the two countries should change their rhetoric in a bid to solve the current disputes.

The two also discussed bilateral ties, regional developments and other issues of mutual concern. He also discussed the Joint Comprehensive Plan of Action (JCPOA) with the High Representative of the European Union for Foreign Affairs and Security Policy Federica Mogherini.

Former US secretary of state John Kerry as well as foreign ministers from different countries attended the two-day Oslo Forum. Zarif had arrived in Oslo on Monday to take part in Oslo Forum.