Norwegian Nobel Committee’s leader said that Xiaobo should have been transferred to a facility for adequate medical treatment. 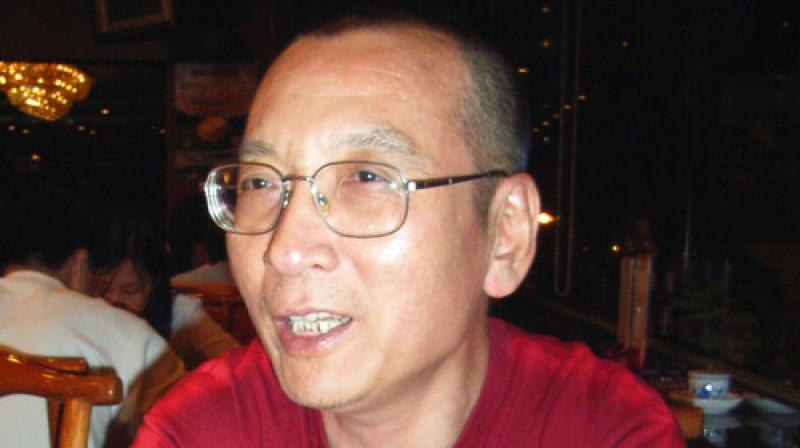 Oslo: The Chinese government bears a heavy responsibility for the death of Nobel Peace Prize laureate Liu Xiaobo, the leader of the Norwegian Nobel Committee, which awards the prize, said on Thursday.

“We find it deeply disturbing that Liu Xiaobo was not transferred to a facility where he could receive adequate medical treatment before he became terminally ill,” said Berit Reiss-Andersen.

“The Chinese Government bears a heavy responsibility for his premature death,” she told Reuters in an emailed statement.