Indian-origin cop, who looked up info on Beckham, suspended for work computer misuse 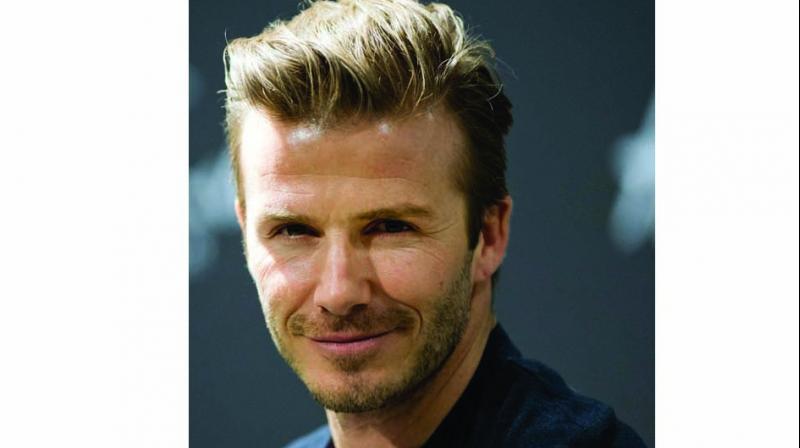 The 48-year-old, who is currently on sick leave from Leicestershire Police, now faces a misconduct inquiry and disciplinary action by the police force over his illegal searches, which included looking up information on English football star David Beckham and wife Victoria Beckham. (Photo: File)

London: An Indian-origin police officer escaped a jail term in the UK after he was handed a three-month suspended sentence for the misuse of his work computer.

Ajit Singh of Leicestershire Police was also ordered to pay 300 pounds in legal costs and 115 pounds victim surcharge after being found guilty of one count of computer misuse between 2002 and 2018 at Leicester Magistrates’ Court on Thursday. The 48-year-old, who is currently on sick leave from Leicestershire Police, now faces a misconduct inquiry and disciplinary action by the police force over his illegal searches, which included looking up information on English football star David Beckham and wife Victoria Beckham.

Detective Inspector Julian Lester, from the force’s Professional Standards Department, said: “This behaviour isn’t acceptable and won’t be tolerated by the force. Now the criminal proceedings have concluded, disciplinary action will be considered.”

Singh is believed to have made 146 unauthorised uses of his computer to access the police databases while working at Mansfield House police station in the heart of Leicester. Most of the searches related to his family and a plot of land he owns, while two concerned the Beckhams. The exact nature of the computer searches and his motivation for making them were not disclosed in court.

“There was no intention to harm others and there was no harm to others,” Alexander Barbour, Singh’s legal representative, told the court, adding that his client had made no financial gain as a result of the illegal searches.

The three-month prison sentence imposed on Singh is suspended for 12 months, which means he would not have to serve time unless he breaks the strict conditions of good behaviour for that period.