The poisoning has brought tensions between Russia and Germany to new heights, fuelling calls for the Nord Stream 2 pipeline to be scrapped 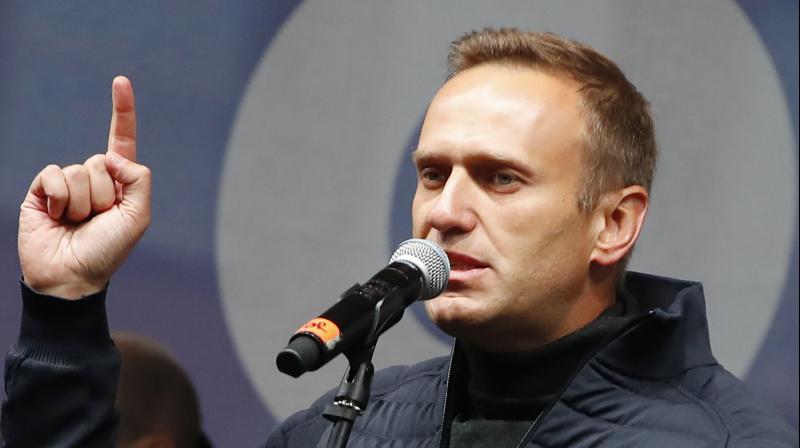 Berlin: Laboratories in Sweden and France have independently confirmed that Kremlin critic Alexei Navalny was poisoned with the Soviet-style nerve agent Novichok, the German government said on Monday.

Government spokesman Steffen Seibert also said samples taken from the opposition politician, who is currently being treated in Berlin, had also been sent to the Organisation for the Prevention of Chemical Weapons (OPCW) in The Hague for tests in their labs.

Army doctors at Berlin’s Charite hospital, to which Navalny was evacuated after taking ill on a flight over Siberia last month, were the first to say he had been poisoned with Novichok. Navalny awoke from a coma last week.

“Independently of the OPCW’s investigations, three laboratories have now independently identified a military nerve agent as the cause of Mr. Navalny’s poisoning,” Seibert said.

Russia says it has seen no evidence that Navalny was poisoned.

The poisoning has brought tensions between Russia and Germany to new heights, fuelling calls for the Nord Stream 2 pipeline, a Kremlin flagship project to bring Russian gas direct to Germany under the Baltic Sea, to be scrapped.

“We renew our call for Russia to explain these events,” Seibert said on Monday.