UK surgeon admits to carving his initials on patients’ livers

Bramhall was granted bail and will be sentenced on January 12. 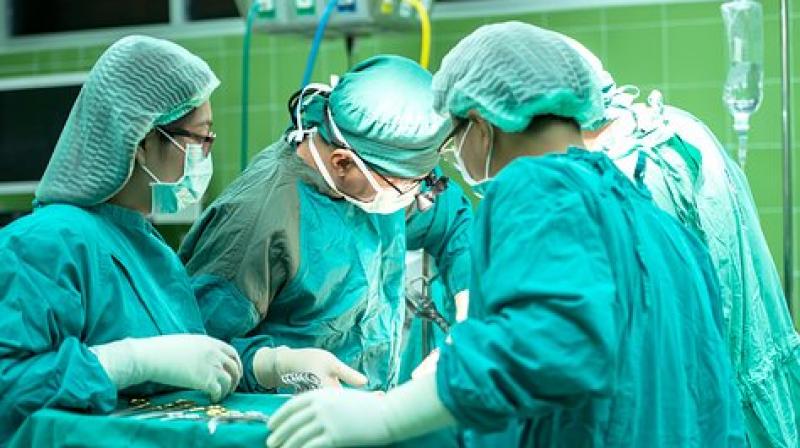 London: A British surgeon on Wednesday admitted branding his initials on the livers of two patients undergoing transplants at a hospital while his colleagues looked on.

The case was "without legal precedent in criminal law," prosecutor Tony Badenoch said of the offences that occurred at Birmingham's Queen Elizabeth Hospital.

It was "not an isolated incident but rather a repeated act on two occasions, requiring some skill and concentration... done in the presence of colleagues," he said, calling it a "highly unusual and complex" case.

Elizabeth Reid of the Crown Prosecution Service added in a statement: "Simon Bramhall was a respected surgeon who assaulted two of his patients while they were undergoing surgery.

"It was an intentional application of unlawful force to a patient while anaesthetised. Those assaults were wrong not just ethically, but also criminally. It was an abuse of the trust placed in him by the patients."

Bramhall was granted bail and will be sentenced on January 12.