Magistrates upheld the health inspectors' decision to close the restaurant at a hearing on February 8. 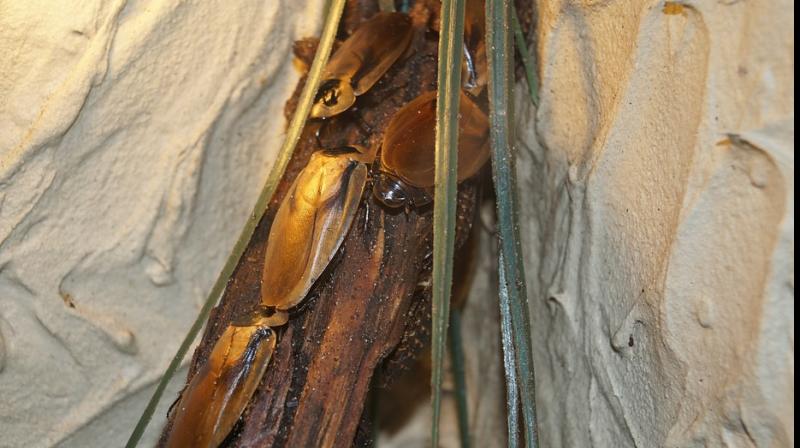 London: Diners at a popular Indian restaurant in Leicester left their meals mid-way after health inspectors discovered a cockroach infestation. Sand's of Glenfield was shut down on the spot earlier in February after being tipped off by a member of the public.

The inspectors had found both dead and alive German cockroaches in the kitchen, including in the food store and in three freezers. Cockroach traps, put down by pest controllers, were also found.

"A resident of the district made us aware that a pest control company had been visiting Sands. We served a hygiene emergency prohibition order on Sand's of Glenfield for a cockroach infestation, on Saturday, February 4," a spokesperson for the local Blaby District Council told 'Leicester Mercury'.

"The business is now formally closed as a food business until our environmental health team are satisfied that the health risk condition no longer exists. We are working closely with representatives of the business and their pest control company to advise them about the steps they need to take in order for this to be achieved," she added.

Magistrates upheld the inspectors' decision to close the restaurant at a hearing on February 8. The restaurant will have to seek the approval of health inspectors to re-open once necessary refurbishment is completed.

A note has been posted on the restaurant door which reads: "We are taking this opportunity to refurbish and update our equipment and taking all the necessary steps to ensure that we provide the best possible environment for our valued guests ".