A representative for West Yorkshire Police said that a hate crime has been recorded and enquiries are ongoing. 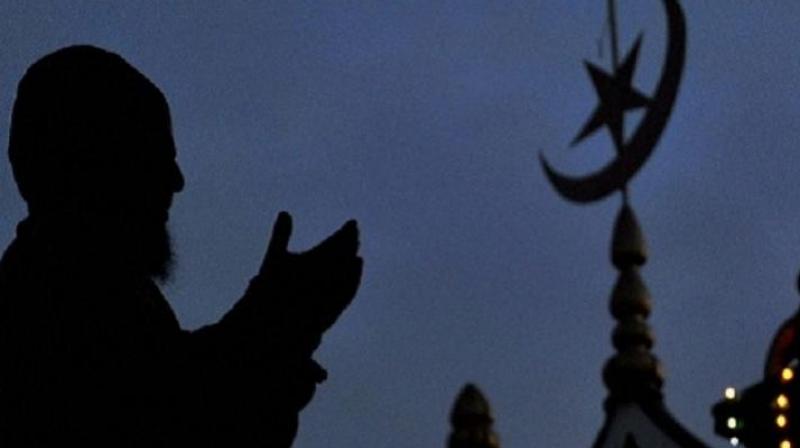 The man said he did not provoke the woman in any way. (Photo: PTI/Representational)

London: A 21-year-old Pakistan-origin Muslim man in the UK was allegedly hurled with racial slurs by a woman while walking down a road after breaking his Ramazan fast, according to media reports.

The woman was sitting in a doorway in Huddersfield, a large market town in West Yorkshire, England, when she began swearing at the man on Friday. "Do you wanna know why I'm being racist? In my own country? Because it's your race that's blowing up our f***ing nation," the woman yelled. She then screamed: "What are you going to do? I'll s*** in your face..."

Her outrageous outburst was targeted at the man walking down Kirkgate after breaking fast for Ramazan when the woman began her unprovoked tirade of abuse, The Sun reported.

The victim, who did not want to be named, took out his phone to record her slurs. The woman's face has not been blurred so people can help identify her.

The man said he did not provoke the woman in any way. "I was minding my own business. She just started having a go at me. I asked her what her problem was and she just carried on. I could tell she had a bit to drink but there is no excuse for it," he said.

"I am a 21-year-old British-Pakistani born and raised in Huddersfield and I have never been in this situation before. After this I seriously don't feel safe in my own country!," he added.

The victim has reported the incident to the police. A representative for West Yorkshire Police said that a hate crime has been recorded and enquiries are ongoing.