Islamic State lost nearly a quarter of its territory in 2016: report

Between early Jan 2016 and the end of the year the Islamic State's self-declared caliphate fell from 78,000 to 60,400 square kilometres. 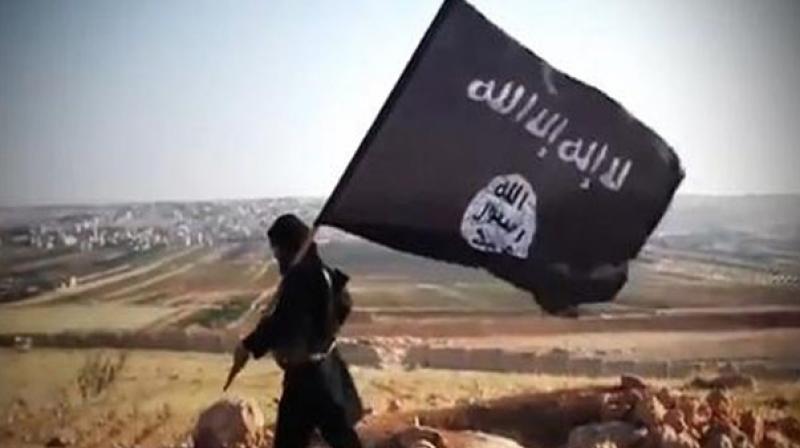 Iraqi forces are currently fighting to recapture Mosul from IS which overran the country's second city in early June 2014. (Photo: Representational Image/AFP)

London: The Islamic State group lost nearly a quarter of its territory in Iraq and Syria last year, according to a report released Thursday by research firm IHS Markit.

The figures for last year demonstrate further decline of IS-controlled land, which the research group said dropped from 90,800 to 78,000 square kilometres in 2015.

Iraqi forces are currently fighting to recapture Mosul from IS which overran the country's second city in early June 2014.

IS leader Abu Bakr al-Baghdadi declared the so-called "caliphate" from Mosul and if government troops retake the city it would effectively end the group's claim of running a state.

The IHS Markit analysts estimate that IS fighters could be driven out of Mosul within months, ending the military operation launched on October 17.

"We expect Iraqi government forces to recapture Mosul before the second half of the year," Strack said.

The battle to regain IS's self-proclaimed capital of Raqa, in northern Syria, will however prove more difficult, according to IHS Markit.

"Raqa represents the core of the Islamic State and they are unlikely to leave without a fight.

"It would probably take a major ground intervention by one of the main external players, the US, Turkey, or Russian and Iranian-backed Syrian government forces, to expel the Islamic State from Raqa in 2017," said Strack.

A US-backed Kurdish-Arab alliance has been battling since November 5 to drive IS from Raqa, taking large areas of northern Raqa province.

On December 10 the Syrian Democratic Forces announced the second phase of its Raqa operation, aiming to liberate more territory and isolate the city.