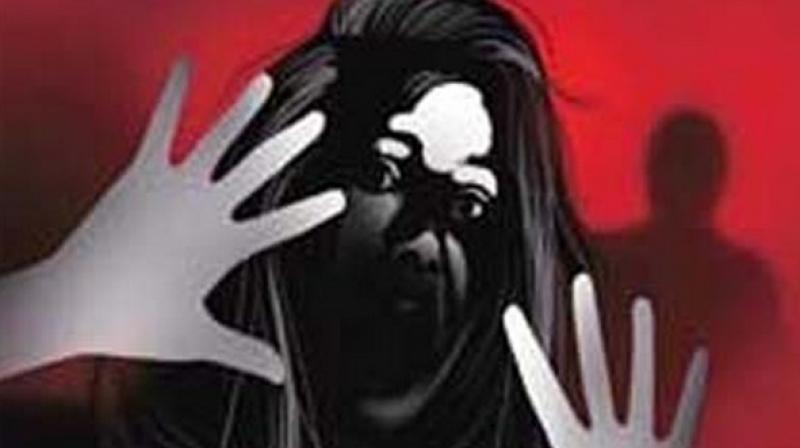 A retired French surgeon charged with the rape and sexual assault of four minors may have molested nearly 200 children, a prosecutor investigating what is shaping up as France's biggest paedophilia case said Monday. (Representational Image)

France: A retired French surgeon charged with the rape and sexual assault of four minors may have molested nearly 200 children, a prosecutor investigating what is shaping up as France's biggest paedophilia case said Monday.

Joel Le Scouarnec, 68, is set to go on trial in March for the rape of a neighbour's daughter, sexual assault and indecent exposure.

The allegations cover the three decades when he practised in hospitals across central and western France.

The first accusation dates to early 2017, when the parents of a six-year-old girl living in his neighbourhood in the southwestern town of Jonzac accused him of raping her.

After those charges were brought, investigators opened a second probe after discovering secret diaries in which Le Scouarnec describes sex scenes involving scores of other children.

The children were named in the diaries, allowing police to track them down to try to obtain their testimonies.

"250 potential victims of acts of paedophilia that do not fall under the statute of limitations were identified during the (second) investigation," the public prosecutor in the city of La Rochelle, Laurent Zuchowicz said on Monday.

Of those, police were able to question 209, "several of whom had very precise memories" of the alleged abuse, he added.

Le Scouarnec's lawyers have insisted that the journal entries were pure "fantasies" but 184 people, 181 of whom were minors at the time of the alleged assaults, have filed formal complaints against him.

"They remember perfectly well what they endured but never talked about it because they were afraid," Francesca Satta, a lawyer for some of the former surgeon's alleged victims, told AFP.

The latest allegations raise the prospect of Le Scouarnec, who was given a four-month suspended jail sentence in 2005 after being found in possession of child pornography, being at the centre of France's biggest-ever paedophilia trial.

The retired medic risks up to 20 years imprisonment if convicted on the first set of charges, for which he will be tried in the southwestern town of Saintes from March 13 to 17.

Most of the subsequent allegations centre on the Brittany region further to the north.