UK woman jailed for 2 years for treating stepdaughters as 'slaves'

She had mistreated them from June 1975 to June 1991, but the matter came to fore when one of the stepdaughters went to the police in 2015. 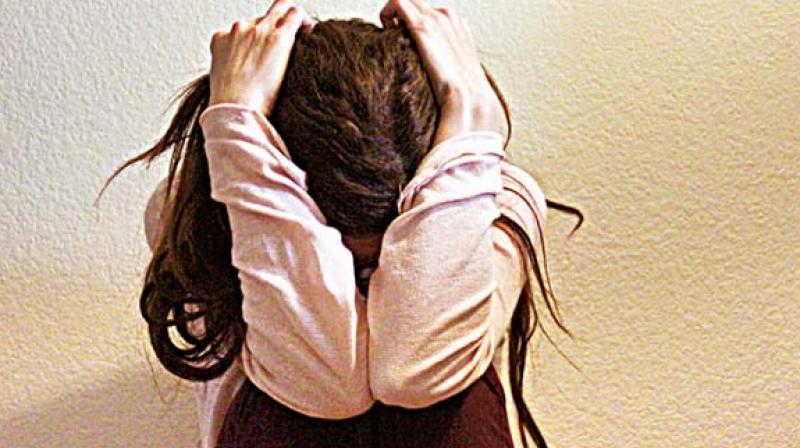 Brigg: 65-year-old Caroline Sharp from Brigg in England has been given a jail term of 2 years for torturing and starving her daughters for the last 16 years.

According to Mail Online, Sharp treated three of her daughters as 'slaves' and often left them without food. The court was also informed that one of the daughters was barred from taking a shower for six weeks.

The prosecutor Gordon Stables said that Sharp was mother to one of the girls while the other two were her stepdaughters.

She had been mistreating them from June 1975 to June 1991, but the matter came to light only when one of the stepdaughters went to the police in 2015.

"She was so hungry she would pinch food from the cupboards but, when this was discovered, Sharp would hit her. The girl was constantly hungry," Gordon Stables, said.

The stepdaughter told police officers she had been treated as a 'slave' and not kept properly during the ordeal.

"They would often not be fed between Friday teatime and pack-up on Monday at school," he added.

One of the stepdaughters said that on one occasion, she was not allowed to have anything to drink. She was compelled to drink from the toilet bowl.

Speaking to her, Judge Watson said, "At your hands, they were abused, humiliated, belittled and neglected. They were starved of the parental care and affection to which they were entitled." He then awarded her a 2-year sentence.