An Indian-origin medical professor is facing inquiry over his failure to inform UK university that he was still working at another varsity. 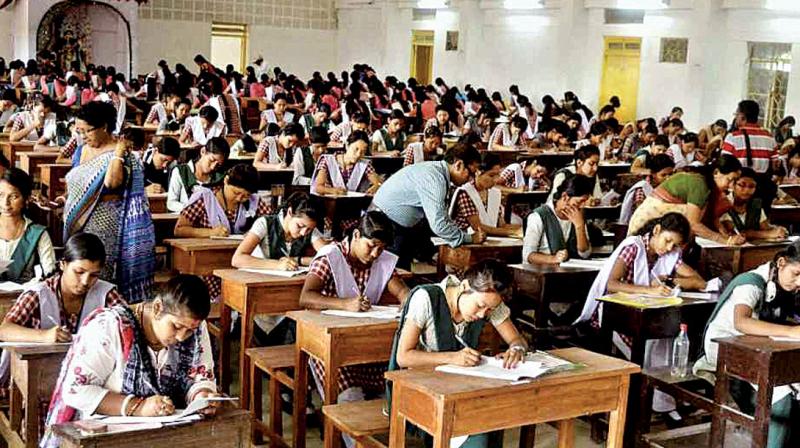 Reddy now works for the University of Pennsylvania as a professor of pharmacology. (Photo:Representational)

London: A 44-year-old Indian-origin medical professor is facing a tribunal inquiry over his alleged failure to inform a UK university that he was still working at another varsity and continued to draw salaries from both the places for little over a year.

Akhilesh Reddy admits being in full-time employment with the University of Cambridge and University College London (UCL) between September 2015 and November 2016, according to ‘The Times'.

He is set to appear before the UK Medical Practitioners Tribunal Service this month to face charges that he failed to inform UCL that he remained employed by Cambridge and knowingly received full-time salaries from both institutions.

The professor, who specialises in sleeping disorders, faces possible strike off action over the allegations, the newspaper reports. He made his mark in the study of sleep patterns when he discovered that red blood cells had their own body clocks and was hailed as a catch for UCL when he was appointed to the chair of experimental neurology.

A spokesperson for UCL said they have “nothing to say until the hearing is over” and a spokesperson for Cambridge University refused to comment. The Medical Defence Union, which is representing him, has also declined to respond.

Reddy now works for the University of Pennsylvania as a professor of pharmacology. The US university has refused to answer questions on whether it was aware of the allegations when he was appointed.