Oxford University to open first ever foreign campus in France

Other universities, including the University of Warwick, have also been approached with plans to build a new campus in Paris in 2018. 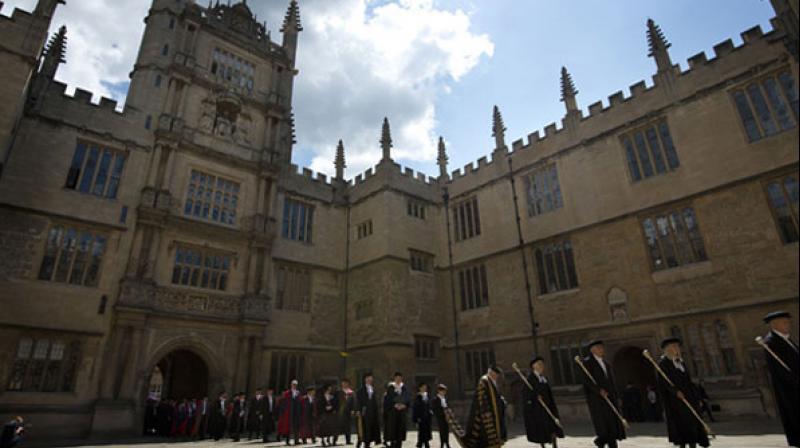 London: In a break from its 700-year-long history, the UK’s University of Oxford is considering opening its first-ever foreign campus in France in order to continue receiving EU funding post-Brexit, a media report said on Monday.

One of the world’s oldest and best-known educational institution is reportedly considering this as a direct result of Britain’s referendum in favour of an exit from the European Union (EU), which could impact EU funding.

Oxford University has been told that any campus opened in France could have French legal status and would continue to receive EU funding following Brexit, the Daily Telegraph reported.

As part of the plans, British universities would “relocate” degree courses and study programmes and create joint degrees and research laboratories.

A spokesperson for the university said no decision has been taken, adding, “Oxford has been an international university throughout its history and it is determined to remain open to the world whatever the future political landscape looks like.”

Other universities, including the University of Warwick, have also been approached with the idea to build a new campus in Paris in 2018.

Jean-Michel Blanquer, the former director-general of the French ministry for education, confirmed that efforts were underway to attract Britain’s best universities on to French shores.