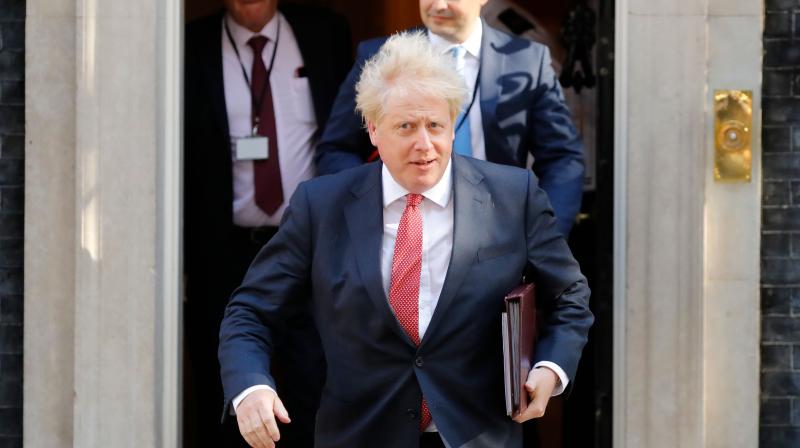 Beijing: China said on Tuesday it would respond strongly to Britain’s suspension of its extradition treaty for Chinese-ruled Hong Kong, and called on the UK to immediately correct its mistakes.

“China urges the UK to give up its fantasies of continuing colonial influence in Hong Kong and immediately correct its mistakes,” he said.

London has been dismayed by the introduction of a national security law in the former British colony, which returned to Chinese rule in 1997, and the perception that China did not tell the whole truth about the coronavirus outbreak.

Officials in Hong Kong and Beijing have said the law is vital to plug gaps in national security exposed by recent pro-democracy and anti-China protests. China has repeatedly told Western powers to stop meddling in Hong Kong’s affairs.