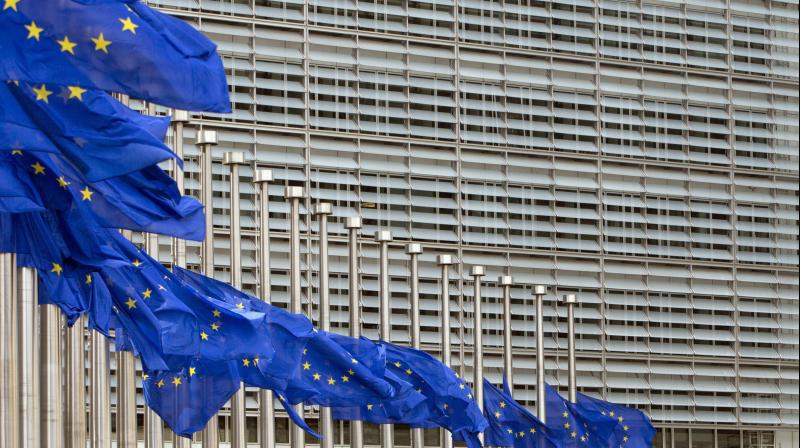 The EU originally screened a total of 92 countries to draw up the list, which is expected to be continuously updated. (Photo:AP)

Brussels: The EU removed eight countries including Panama from its new tax haven blacklist on Tuesday after they pledged to address its concerns, in a move swiftly condemned by activists.

The United Arab Emirates, Tunisia, Mongolia, Macau, Grenada and Barbados were also lifted from the list by finance ministers, in a move that comes just weeks after the bloc unveiled its original list of 17 non-EU nations.

The decision drew criticism from campaigners including Oxfam who say the EU's commitment to tackle tax avoidance after the "Panama Papers" leak in 2017 has now been watered down.

"Eight jurisdictions have been removed from the EU's list of non-cooperative jurisdictions for tax purposes, following commitments made at a high political level to remedy EU concerns," an EU statement said.

French finance minister Bruno Le Maire tweeted that "European pressure has brought its first results!" The eight countries will now be on a "grey list" of countries that have made unspecified commitments to the EU on reforming their tax laws.

Ministers agreed that "delisting was justified in the light of an expert assessment of the commitments made by these jurisdictions to address deficiencies identified by the EU," the statement said.

"In each case, the commitments were backed by letters signed at a high political level." The lists came a year on from the leak of the "Panama Papers" -- a massive amount of data from a prominent Panamanian law firm showing how the world's wealthy stash assets.

The EU originally screened a total of 92 countries to draw up the list, which is expected to be continuously updated.

"The EU is rushing to take countries off the blacklist without it being clear what they have actually committed to improve; this is further undermining the process," said Aurore Chardonnet, Oxfam's EU Policy Advisor on tax and inequality.

Chardonnet said it was "no secret that tax havens remain at the heart of the EU, with four European countries actually failing the EU's own blacklisting criteria."

"EU governments should tackle tax havens within the EU with the same urgency they are pressuring other countries to adopt tax reforms that were decided by an exclusive club of rich countries," she added.

Moscovici has also urged ministers to make public any commitments made by countries to get off the list.

French MEP Eva Joly of the Greens party, a major advocate of fair tax policy, echoed his call and condemned the decision to withdraw the eight countries from the blacklist.

"Today's decision further weakens the credibility of this list," she said.