The police found knives in the vehicle of 39-year-old Mohamed R, a French resident of North African origin. 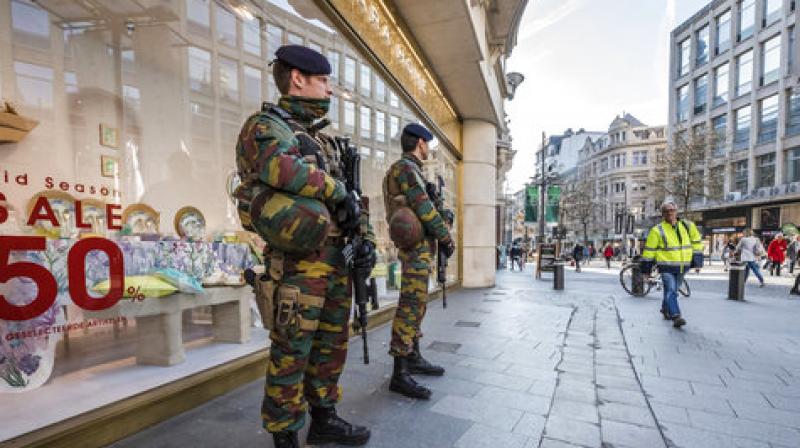 Belgian authorities tightened security in the port city of Antwerp after a Frenchman drove his car at high speed through a busy shopping area, forcing pedestrians to jump out of the way. (Photo: AP)

Brussels: A man who sped a car down a pedestrian shopping street in Antwerp has been charged with attempted terrorist murder, Belgium’s federal prosecutors said on Friday.

No one was injured in the incident, but authorities said pedestrians had to jump out of the way and police found knives in the vehicle of 39-year-old Mohamed R., a French resident of North African origin.

He has also been charged with illegal possession of weapons.

A French source close to the investigation said they believed there was no terrorist motive and that the suspect had not been trying to hit anyone. The source said on Thursday that the suspect was probably drunk and trying to escape a police check.

Belgian media said police found the man asleep in his car after chasing him through town and he was too intoxicated to be heard about the incident.

“It appears he still wasn’t questioned this morning, given his state,” the French source said.

Belgium’s federal prosecutors did not give any further details about the case.