The United States President is a self-confessed “germaphobe” who, aides say, does not like using handrails or shaking hands. 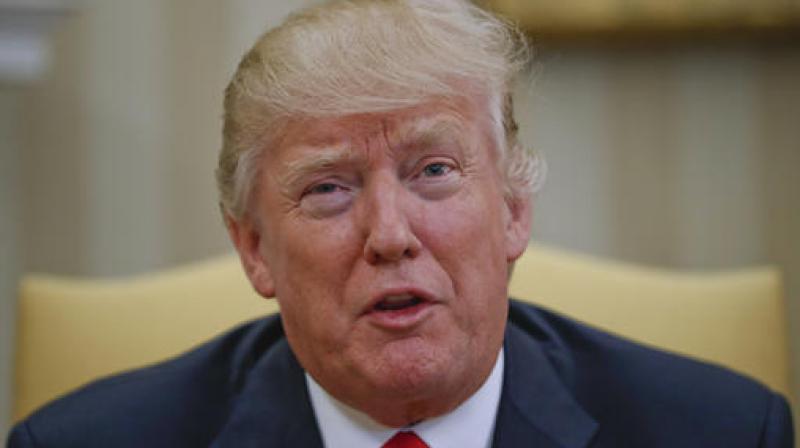 London: Donald Trump’s proposed state visit to the UK later this year is being planned to avoid the US President having to climb any staircases after reports of his phobia of steps and slopes, according to a media report.

Planners want to stage events on the ground floor of buildings, and design routes for Mr Trump that minimise his use of staircases, The Sunday Times reported.

The President is due to visit Britain in October, where he will be honoured with a state dinner at Buckingham Palace and a trip to Queen Elizabeth II’s Scottish retreat — Balmoral Castle.

But a senior government figure said he had attended meetings where Mr Trump’s dislike of stairs was raised after the President had controversially grasped Theresa May’s hand on a ramp during the British Prime Minister’s visit to the White House in January.

The United States President is a self-confessed “germaphobe” who, aides say, does not like using handrails or shaking hands.