UK: Client attacks, breaks stripper’s cheekbone for refusing to sleep with him

Frances said that the man was on drugs and had even offered her cash to have sex with him at the nightclub. 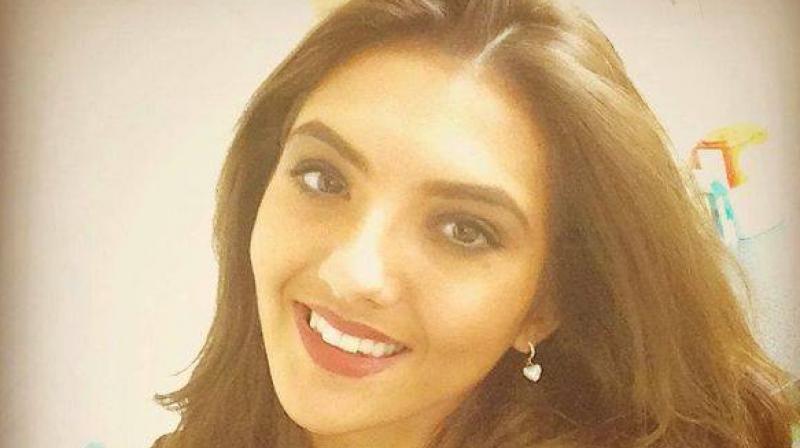 Anastasia Frances, 21, who worked as a stripper, will have two metal plates placed in her cheek after the incident. (Photo: Facebook)

London: A woman received severe injuries on her face after she was punched hard by a man who first abused and attacked her boyfriend, in Doncaster, South Yorkshire. The incident left her with a broken eye socket and cheekbone.

Anastasia Frances, 21, who worked as a stripper, will have two metal plates placed in her cheek after the incident, which took place on April 15, said a report in the Daily Mirror.

The attacker had pestered Anastasia Frances for sex when she was at the strip club. She repeatedly refused and he left the Bentleys Gentleman's Club, but waited outside. When Frances came out with her boyfriend, Kane Wilson, the attacker started following them to a taxi. When questioned, he began shouting racial abuses at 29-year-old Wilson.

The fight between the two became physical and the attacker landed a blow on Frances’ cheek when she tried to break up the fight. She was hurried to St James's Hospital in Leeds for treatment, after the police arrived and pulled the men away.

Frances said that the man was on drugs and had even offered her cash to have sex with him at the nightclub. He had said that he wouldn’t leave otherwise.

The act was caught on a video taken by an eyewitness from inside a cab.

Frances said that she also suffered a damaged nerve on the left side of her body which caused constant numbness. The mother of one said, “The attack has left me anxious and I have said I am not going to strip at that venue anymore.”

She added that she was not a prostitute and had only worked as an exotic dancer since the age of 18 but never faced any problem before. She had only recently returned to work after the birth of her son Kartier.