Police did not provide further details about the profiles of the suspects or their possible intentions. 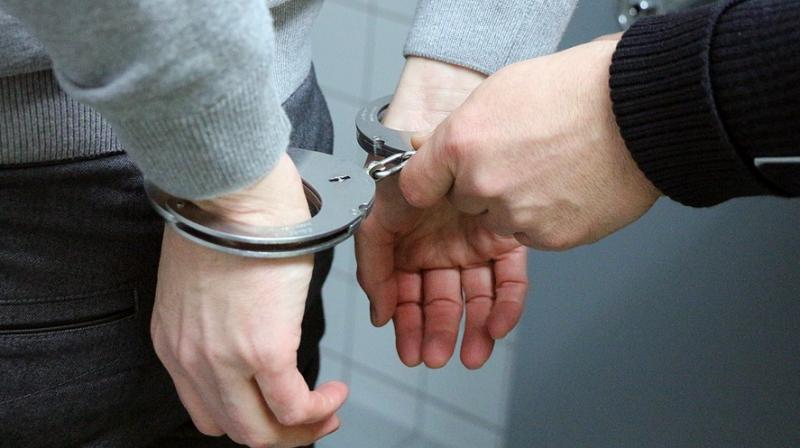 Police arrested four "Islamists considered capable of resorting to violence", in the operation to dismantle a drug trafficking ring, said police and the Berlin public prosecutor's office in a statement. They also seized electronic devices, drugs and weapons after searching six locations in four different districts of Berlin.

Arrest warrants had already been issued for three of the suspected Islamist militants, and the fourth was to be served with one later Wednesday. Police did not provide further details about the profiles of the suspects or their possible intentions.

German authorities have drawn criticism since an Islamic State-claimed Christmas market attack in the capital in December when Tunisian Anis Amri ploughed a truck into a crowd of shoppers.

It has since emerged that several months before the attack, German police had ceased investigating Amri, even though he had been suspected of preparing an attack. Police could also have arrested him months earlier for commercial-scale, organised drug trafficking, the Berlin minister in charge of security, Andreas Geisel, has claimed.

Instead police later claimed Amri had just been a small-scale drug trafficker, he added. Geisel said that he has launched a criminal complaint against police in Berlin for having falsified a document after the attack in order to deflect blame.