Throughout his leadership campaign, Johnson was vocal about his willingness to exit the EU without a deal. 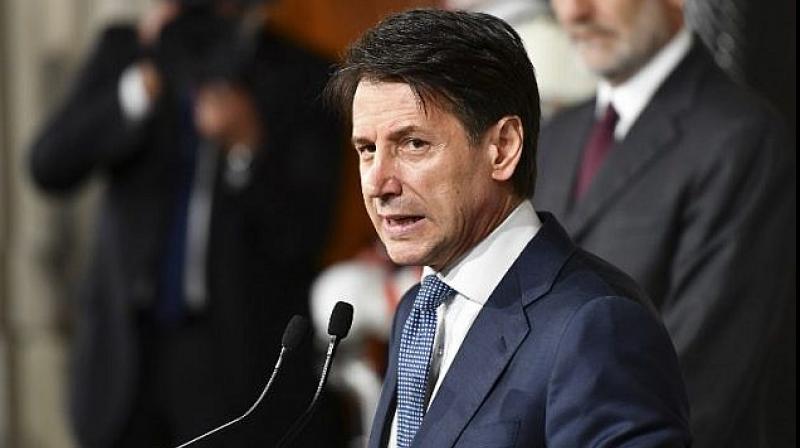 Rome: Italian Prime Minister Giuseppe Conte on Tuesday said that Italy will work with newly elected Boris Johnson on ensuring orderly Brexit and to assure that the United Kingdom remains as "important and reliable partner of the European Union"

"We will work with Boris Johnson in order to keep UK as an important and reliable partner for the European Union even after Brexit. The objective remains to guarantee an orderly exit of the United Kingdom from the EU and to work together in the future with the aim of guaranteeing the prosperity of all European citizens," Conte said in a Facebook post, following the Johnson win of the Conservative leadership contest.

Boris, who is the former Mayor of London and British Foreign Secretary, will succeed Theresa May as the British PM and the head of Conservative party, securing 92,153 votes to Jeremy's 46,656 votes, reported CNN.

"Today the campaign is over and the work begins," Johnson said in a speech immediately after the results were announced Tuesday.

1,60,000 grassroots Conservative party members across the UK had voted to choose the next occupant of 10 Downing Street after May's departure.

May was forced into resigning after losing the support of her cabinet, many of whom were fed up with her inability to secure the UK's departure from the European Union (EU).

Throughout his leadership campaign, Johnson was vocal about his willingness to exit the EU without a deal, setting October 31 as the final dateline for the departure.