The death penalty was banned in Turkey in 2004. 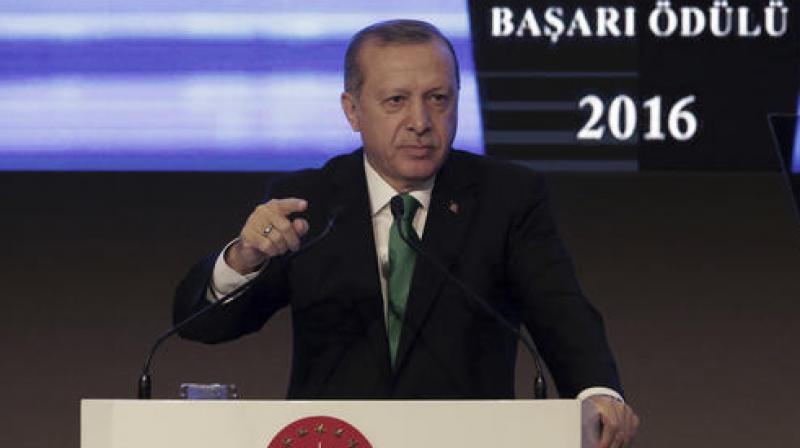 According to Sputnik News, Erdogan said the government has been seeking to bring back capital punishment since the July 2015 coup attempt.

The death penalty was banned in Turkey in 2004.

The European Union officials, however, slammed the possible move, citing it would undermine Turkey's accession bid to the union.