World   Europe  25 May 2017  Culprit should be prosecuted: Trump on Manchester leaks
World, Europe

Culprit should be prosecuted: Trump on Manchester leaks

'The alleged leaks coming out of government agencies are deeply troubling,' Trump said. 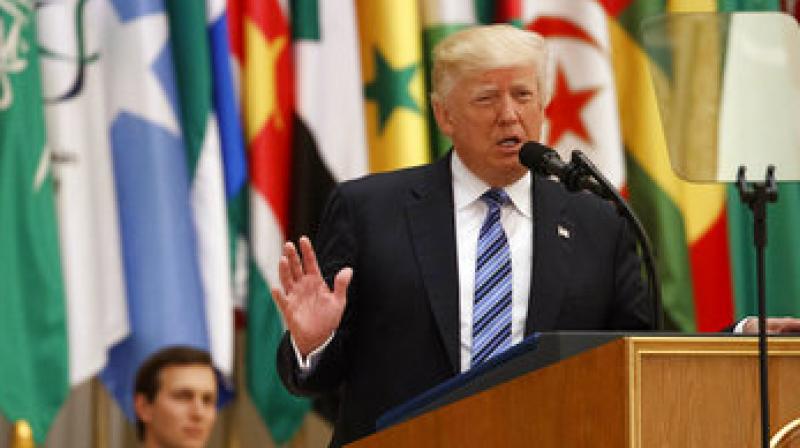 Brussels: US President Donald Trump Thursday slammed as "deeply troubling" US leaks on the probe into the Manchester suicide bombing, warning those responsible could face prosecution.

In a statement issued by the White House, Trump said he had ordered the Department of Justice and other agencies to launch a full review of leaks he described as "a grave threat to our national security."

"The alleged leaks coming out of government agencies are deeply troubling," Trump said. "If appropriate, the culprit should be prosecuted to the fullest extent of the law."

"There is no relationship we cherish more than the Special Relationship between the United States and the United Kingdom," Trump added.