2 bombs of German, US WWII found in central Germany

On Sunday a bomb likely dating from World War II exploded in a field in western Germany leaving a huge crater but causing injuries. 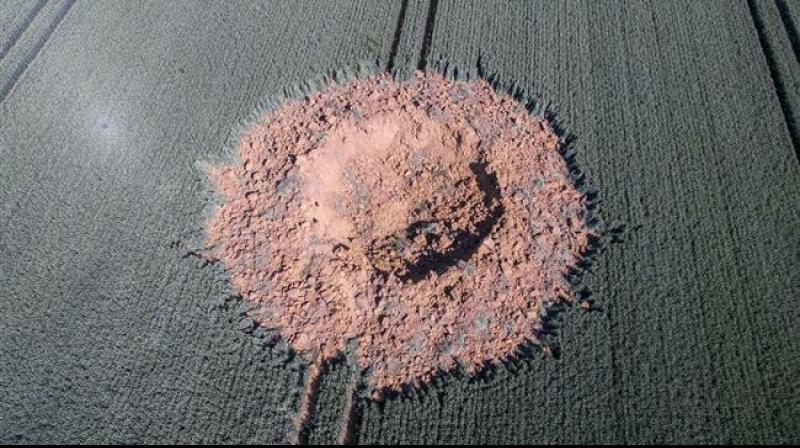 Berlin: Two bombs dating from World War II were found Monday in central Germany in a town north of Frankfurt, forcing the temporary evacuation of some 2,500 people, local police said.

A 250-kilogram German bomb and a 50-kilo American one were discovered close to each other in an industrial zone of the town of Giessen in central Hesse state.

Police said the German bomb had to be detonated as it was too degraded to be defused, while the US explosive could be safely deactivated.

Around 2,500 people, including 800 refugees at a reception centre, were briefly evacuated from their homes before the explosion, police added.

Nearly 75 years after the end of the war, Germany remains littered with unexploded ordnance, a legacy of the Allied bombing campaign against Nazi Germany.

On Sunday a bomb likely dating from World War II exploded in a field in western Germany leaving a huge crater but causing injuries. And earlier this month, a 100-kilo US bomb from the war, discovered during building work near a shopping complex, was defused in central Berlin after the evacuation of around 3,000 people.

According to experts, 10 percent of the millions of bombs dropped on Germany during the conflict did not explode.