‘Immigration is good for Britain, we just need control,’ says Theresa May

Anna Soubry, accused May of having 'a problem with immigration' that had tied her hands in Brexit negotiations. 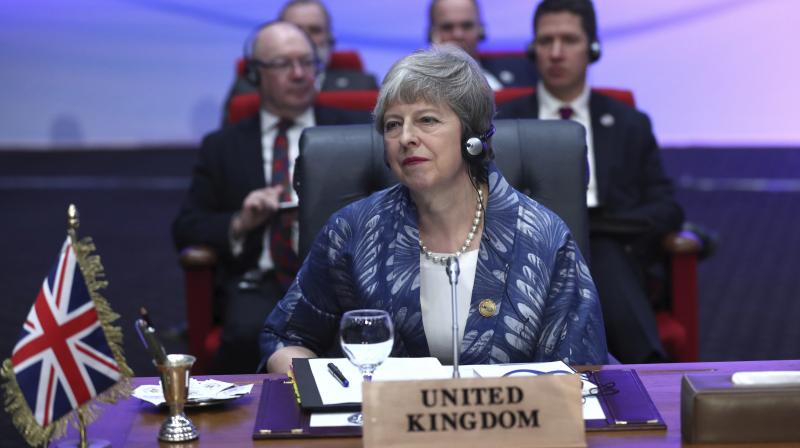 Prime Minister Theresa May denied accusations by some in her governing Conservative Party. (Photo:AP)

London: Prime Minister Theresa May denied accusations by some in her governing Conservative Party that she had “a problem with immigration”, saying on Sunday that while it had been good for Britain, people just wanted more control.

Last week, Anna Soubry, a Conservative lawmaker who quit May’s party over what she called the government’s “disastrous handling of Brexit”, accused May of having “a problem with immigration” that had tied her hands in Brexit negotiations.

Asked if she had a problem with immigration, May said: “No. As I have consistently said immigration has been good for this country.”

May, who was interior minister for six years, has made immigration one of the focal points for her talks to leave the European Union, saying Britain’s 2016 vote to leave the bloc was a sign that people no longer wanted freedom of movement, on the EU’s main pillars.