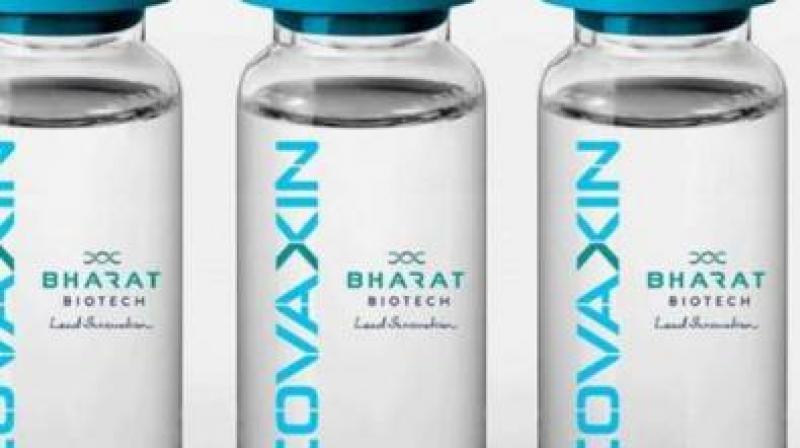 Brazil health ministry signed a deal with Indian pharmaceutical company Bharat Biotech for the purchase of 20 million doses of the Covaxin vaccine. (AFP)

Sao Paulo: On the same day Brazil reached the grim milestone of 250,000 deaths by COVID-19, the country's health ministry signed a deal with Indian pharmaceutical company Bharat Biotech for the purchase of 20 million doses of the Covaxin vaccine, which is yet to be approved by local regulators.

The administration of President Jair Bolsonaro said the first 8 million Covaxin shots, which will be made by Brazilian company Precisa Medicamentos, will arrive in March. A second batch of another 8 million doses is expected for April and in May, another 4 million doses will be available.

So far Brazil has vaccinated less than 4 per cent of its population of 210 million people, with some cities stopping immunization campaigns last week due to shortages.

Neither Precisa nor Bharat confirmed the deal or the delivery dates.