A man who struck British opposition Labour leader Jeremy Corbyn while holding an egg in a pro-Brexit protest was jailed for 28 days. 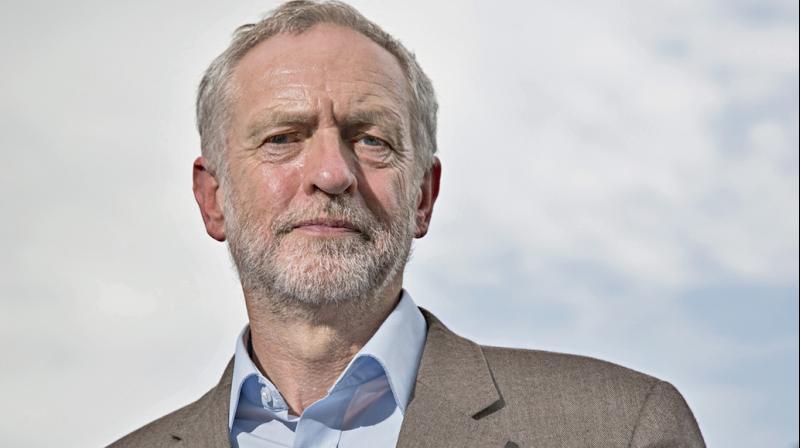 Corbyn was not hurt in the incident. (Photo:AP)

London: A man who struck British opposition Labour leader Jeremy Corbyn while holding an egg in a pro-Brexit protest was jailed for 28 days on Monday.

The 31-year-old suspect, John Murphy, from Barnet in the north of the city, was charged with assault by beating in a pro-Brexit protest.

Chief Magistrate Emma Arbuthnot told Westminster Magistrates' Court that she had taken into account the "current climate" in jailing the man, calling it "an attack on our democratic process".

Corbyn was not hurt in the incident, which occurred during a visit to the Finsbury Park Mosque in his Islington constituency in north London.

Corbyn said he was "shocked and surprised" by the attack, in a statement read to court.

"I feel these kind of attacks drive a wedge between elected representatives and those who elect them in the first place. We are now reviewing and increasing my security protection."

The mosque was the scene of an anti-Muslim attack in June 2017, when a man drove a van into worshippers leaving late-night prayers. Darren Osborne was sentenced to life in prison after killing one man and injuring several others in that attack.