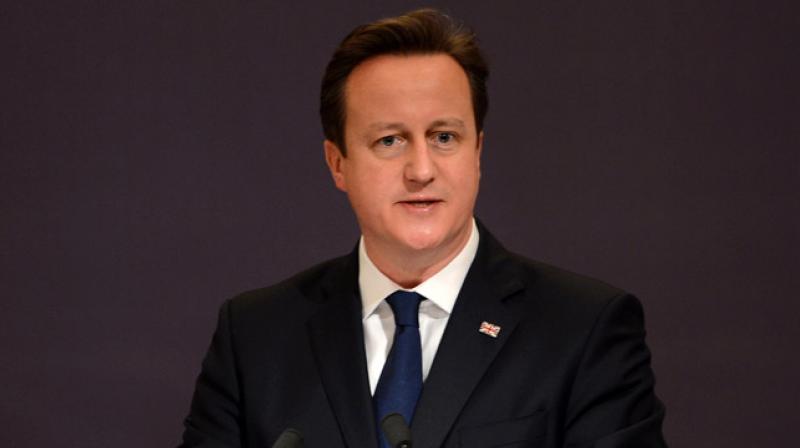 Trump has said a travel ban is needed to preserve national security and keep out extremists. But federal judges have halted Trump's revised executive order issued in March to temporarily close US borders to refugees and nationals from six Muslim-majority countries.

Cameron said in his opening speech that violent Islamism was "the biggest threat to our world and also to this industry" but that leaders should not promote policies that emboldened extremists.

"That was my biggest problem with the Trump travel ban," he told delegates, adding that "labelling whole countries as extreme and dangerous because they were predominantly Islamic" encouraged extremists' narrative of a clash between the west and Islam.

Trying to ban people from key western allies like Iraq, which is bearing the brunt of fighting with the Islamic State group, was "not the action of a friend", he added.

"I thought it (the ban) was misconceived from the outset," he said. Taleb Rifai, the Jordanian-born secretary general of the UN's World Tourism Organization, also took aim at Trump.

When a conference moderator mentioned that Trump's plan to build a wall between the US and Mexico had stumbled, the audience burst into applause and cheers.