Covid19 pandemic: More than half a million infected, death toll climbs to 24,000 worldwide

More than 539,360 declared cases have been registered in 183 countries and territories since the epidemic first emerged in China 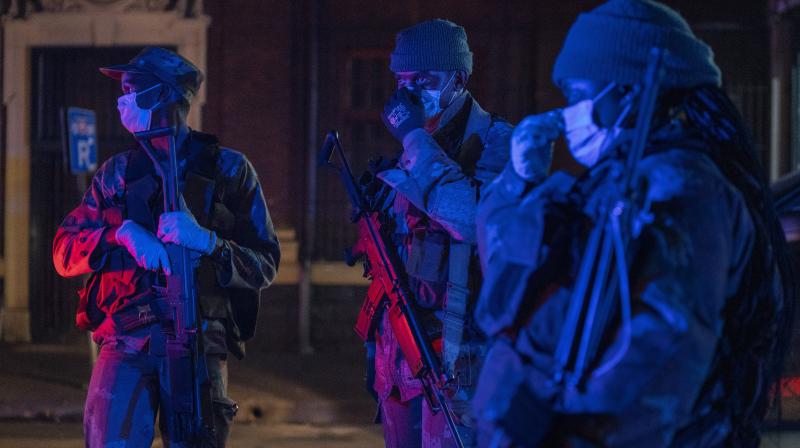 Paris: The number of deaths around the world from the novel coronavirus stood at 24,663, according to a tally compiled by AFP.

More than 539,360 declared cases have been registered in 183 countries and territories since the epidemic first emerged in China in December. Of these cases, at least 112,200 are now considered recovered.

The tallies, using data collected by AFP offices from national authorities and information from the World Health Organization (WHO), likely reflect only a fraction of the actual number of infections.

Many countries are now only testing cases that require hospitalisation.

Italy, which recorded its first coronavirus death in February, has to date declared 8,165 fatalities, with 80,539 infections and 9,362 people recovered.

Like Italy, Spain also has more fatalities than China with 4,858, as well as having 64,059 infections.

China -- excluding Hong Kong and Macau -- has to date declared 3,292 deaths and 81,340 cases, with 74,588 recoveries. The country declared 55 new cases and five new fatalities since Thursday.

The United States has the highest number of infected people with 85,991 diagnosed cases and 1,296 deaths. Cases there have more than doubled in four days, from 41,511 on Monday, making it the country with the fastest progression rate.