A Vatican source and a Chinese priest said Holy See could win concessions by year end, though details of any agreement would be classified. 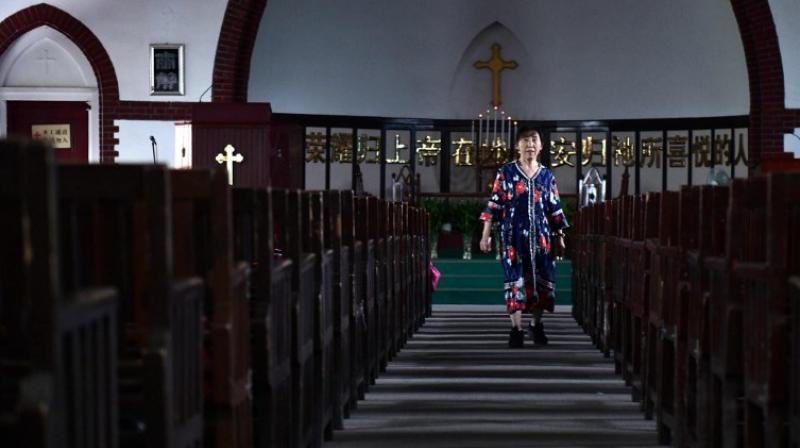 Vatican City: After clinching a historic deal, the Vatican and China are involved in fresh negotiations over the fate of "underground" bishops who remained faithful to the pope for decades despite pressure from Beijing, sources say.

The Vatican hopes the negotiations following Saturday's deal -- seen as paving the way for rapprochement between the Catholic Church and Beijing -- will lead China to soften its approach to those who swore allegiance to the pontiff for decades.

A Vatican source and a Chinese priest told AFP the Holy See could win concessions by the end of the year, though the details of any agreement reached would remain classified. After a decades-long impasse over who presides over the now roughly 12 million-strong Catholic faithful, Saturday's pact saw Pope Francis recognise seven clergy ordained by Beijing.

The clergy were the final seven to gain recognition from Rome after some 70 other members of the Patriotic Catholic Association (PCA), created by the Chinese government to administer the church, were recognised over the past two decades.

Analysts largely described the deal as a win for Beijing. China has been waging a broad religious crackdown, with "illegal" churches raided or bulldozed and worshippers harassed, and the underground clergy wants safeguards. Some 20 percent of its bishops are over 90 years old.

"China has not changed its position on freedom of religion," but the goal is to try to "give more space" to Catholic believers, a Vatican source told AFP. Saturday's deal "is not very satisfactory" as it stands, "but it is the only one we could get now" he said, predicting that it will be "revised in the next few years".

The accord did not include the 40 or so bishops directly nominated by the Holy See, who belong to China's underground church and have never been recognised by the Communist regime.

The Vatican wants Beijing to protect their rights. It has already been assured by China that they will be not be forced into the PCA. "Two or three" of them have won acceptance from Beijing so far, and Francis' negotiators hope to get the government to recognise another dozen before December, the source said.