'Even if we ban the use of software, other software will be found and information will start to circulate freely again,' Jahromi wrote. 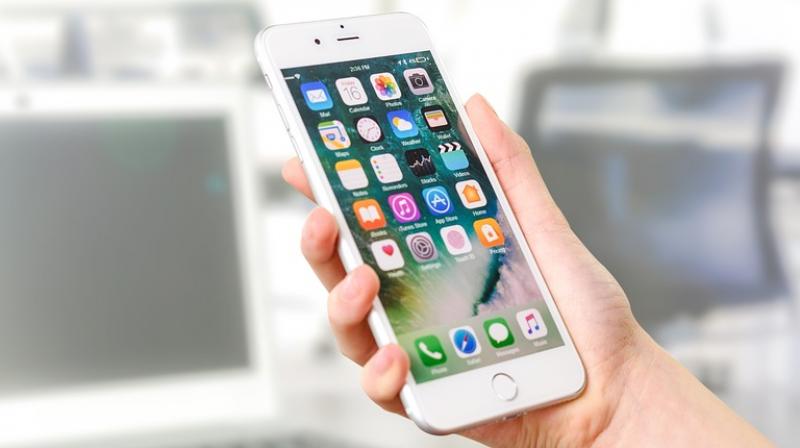 During a wave of protests that hit dozens of Iranian cities early this year, authorities temporarily banned the app, saying it enabled foreign-based 'counter-revolutionary' groups to stir tensions. (Photo: PIxabay)

Mohammad Javad Azari Jahromi's comments on Twitter highlighted differences of opinion between the government of reformist President Hassan Rouhani and ultra-conservatives who control the judiciary and security services.

"Even if we ban the use of software, other software will be found and information will start to circulate freely again," Jahromi wrote.

"Technology is not intrinsically guilty, corrupt, or deviant," he added. "It is human beings who misuse it to promote crime and corruption in the virtual world, just as they do in real life."

A Tehran judge on Monday ordered the blocking of Telegram, the judiciary's Mizan Online news agency said, following accusations that the app has allowed armed opposition groups to fuel unrest.

Built by Russian tech guru Pavel Durov, Telegram is the most popular social network in Iran with some 40 million users -- roughly half the population.

During a wave of protests that hit dozens of Iranian cities early this year, authorities temporarily banned the app, saying it enabled foreign-based "counter-revolutionary" groups to stir tensions.

Since then, authorities have sought to develop Iranian social media networks and limit reliance on foreign-based platforms, which Tehran accuses of hosting sites hostile to the Islamic Republic.

The ban adds Telegram to the list of social networks blocked in the Islamic Republic but accessible via virtual private network (VPN) software which can circumvent internet blackouts -- something the judiciary wants to prevent in the case of the messaging app.

Monday's announcement was followed by rumours Jahromi had resigned, but the semi-official ISNA news agency denied that.

"On the question of filtering (social networks), we said and repeated that this is not the only solution," it cited him as saying. "The competent authorities heard our arguments and made their decision."