It was not clear whether there were any casualties or what caused the blast. 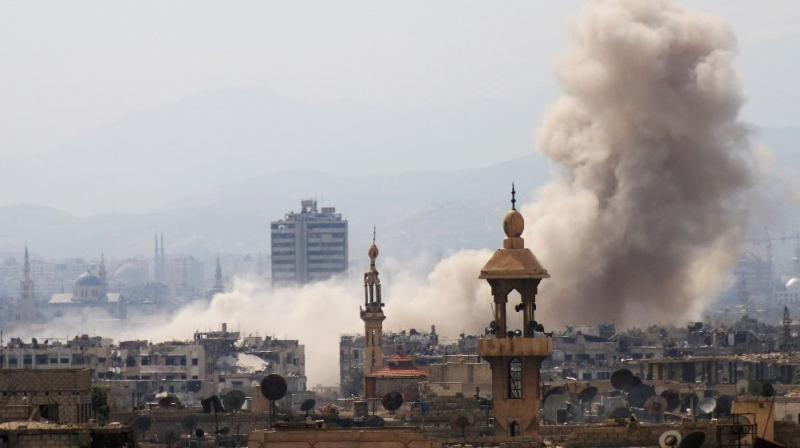 Riyadh: An explosion took place in a Saudi Arabian community dominated by minority Shiites on Thursday and emergency vehicles were converging on the scene, a witness told AFP.

"The explosion was very huge," he said from Qatif on the Gulf coast, asking not to be identified.

It was not clear whether there were any casualties or what caused the blast.

Armoured and other police vehicles sealed off the area after the explosion, the witness said.

Saudi television channel Al-Arabiya reported the explosion was the result of a car bombing.

Since 2014 the Qatif area has been targeted by shootings and bombings claimed by the Islamic State group of Sunni extremists which considers Shiites to be heretics.