Have you ever had no food, no water for 24 hours: Syrian girl asks Trump

A day before her new video, Bana had responded to Trump's tweet on the travel ban asking him if she was a terrorist. 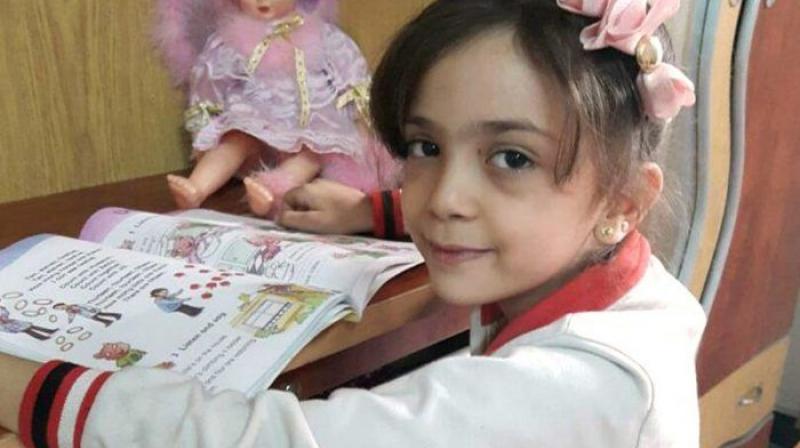 Damascus: Seven-year-old Bana Alabed who shot to fame with her tweets on the situation in Aleppo, has appealed to US President Donald Trump to help refugees and children in her country in her new video.

"Have you ever had no food, no water for 24 hours? Just think of refugees and the children of Syria,"  Bana wrote on Twitter.

my video to Trump. " Mr @realdonaldtrump have u ever had no food & water for 24 hrs? Just think of refugees & the children of Syria." pic.twitter.com/qbaZGp0MvB

Earlier this week, Trump had signed an executive order blocking citizens from seven Muslim countries, Iran, Iraq, Libya, Somalia, Sudan, Syria and Yemen. He had also placed an indefinite ban on Syrian refugees. His order was widely criticised by many, with thousands of people protesting against the ban.

Last month, Bana wrote a letter to Trump appealing him to help the children of Syria.

“I am part of the Syrian children who suffered from the Syrian war,” she wrote, according to a transcript of the letter her mother sent to the BBC.

She told Trump her school in Aleppo was destroyed by the bombing and some of her friends had died.

“Right now in Turkey, I can go out and enjoy. I can go to school although I didn’t yet. That is why peace is important for everyone including you.

“However, millions of Syrian children are not like me right now and suffering in different parts of Syria,” she wrote.

“You must do something for the children of Syria because they are like your children and deserve peace like you.”