Pakistan’s Ambassador in Kuwait Ghulam Dastagir has refuted reports of a visa ban placed on the country by Kuwait. 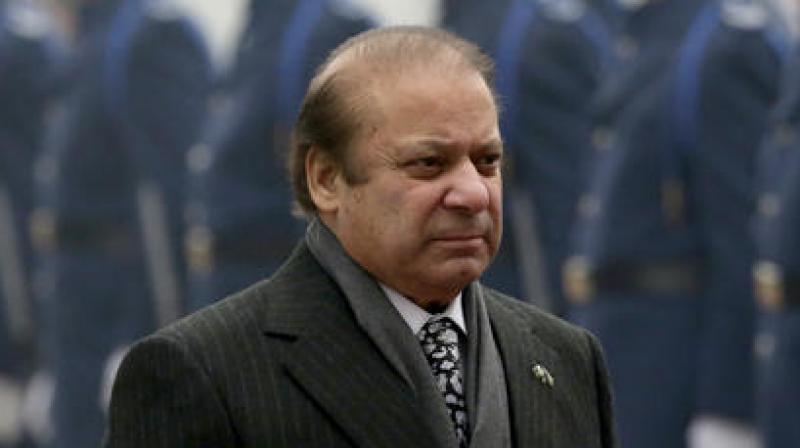 The five countries include Syria, Iraq, Pakistan, Afghanistan and Iran. However, Pakistan’s Ambassador in Kuwait Ghulam Dastagir has refuted reports of a visa ban placed on the country by Kuwait.

With this, Kuwait will be the only nation to prohibit the entry of Syrian nationals prior to Mr Trump’s executive action. Kuwait City had earlier issued a suspension of visas for all Syrians in 2011.

In July  2016, Kuwait had foiled thee terror plots planned by the ISIS. Several pre-emptive raids inside and outside Kuwait ended in the arrests of militants which the interior ministry had said belonged to “Daesh”. Daesh is the Arabic acronym for ISIS. In July 2015, the Gulf country, home to several US military bases, suffered its first ever

ISIS-claimed attack, when a blast targeting a Shia mosque killed 27 people and injured over 200. Kuwait had also issued travel advice last year stating that “Terrorists continue to issue statements threatening to carry out attacks in the Gulf region. These include references to attacks on western interests, including residential compounds, military, oil, transport and aviation interests, as well as crowded places, including hotels.