Kerala woman wins over USD 3 mn in UAE raffle, says would use it for charity

Sopna Nair, who won Dh12 million in Big Ticket Abu Dhabi raffle, said she also wishes to support her and husband's family with the money. 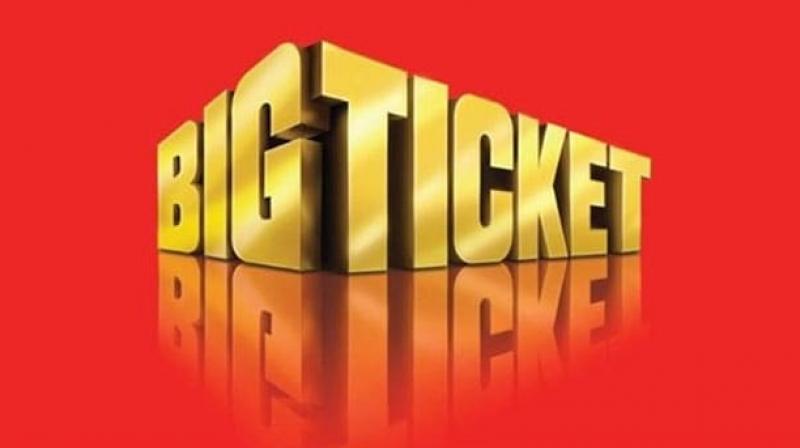 An Indian woman has won a whopping USD 3.2 million in the monthly raffle draw in the UAE and said that she wants to use a part of the money for underprivileged people, especially women, according to media reports on Friday. (Photo: Facebook/ BigTicketAbuDhabi)

Dubai: An Indian woman has won a whopping USD 3.2 million in the monthly raffle draw in the UAE and said that she wants to use a part of the money for underprivileged people, especially women, according to media reports on Friday.

Sopna Nair, who won Dh12 million in the Big Ticket Abu Dhabi raffle on Wednesday, said she also wishes to support her and her husband's family with the money. "I want to support underprivileged people, especially women. I've always done small charitable projects in whatever way I could, now I have the financial freedom to do a lot more," she was quoted as saying by the Khaleej Times.

Nair, who hails from Kerala, said that she and her family are still in a state of shock after hearing the news. “I am still coming to terms with the news, it’s a lot to take in,” Nair, who is based in Abu Dhabi for the last 9 years, told the Gulf News.

Nair said that her husband, who also hails from Kerala, was unaware that she had bought the ticket for the draw. "I don't buy the ticket every time. This might have been the third or fourth time I got it. Honestly, we are still in shock because no one really assumes that they will win while buying it," she said.

"This time, I didn't tell my husband. And when we found out that we'd won, he was in shock as well," she added. Nair, who has a five-year-old daughter, said that she will continue her job as a senior structural engineer in an Abu Dhabi firm after this development.

"This is the eighth year in this company, and I have such a big commitment to the firm. I really haven't had the time to process the news. My company has helped me immensely and I'm extremely indebted to them," Nair said.

"I've been so busy the whole day. I've been inundated with calls and messages, but I've not been able to speak to anyone because I've been so focused on work," she added.

The raffle draw is held at the Abu Dhabi International Airport every month. It is the UAE's largest and longest running raffle draw. The monthly event has become hugely popular due to its high winning returns, with participants including both residents and those living outside.